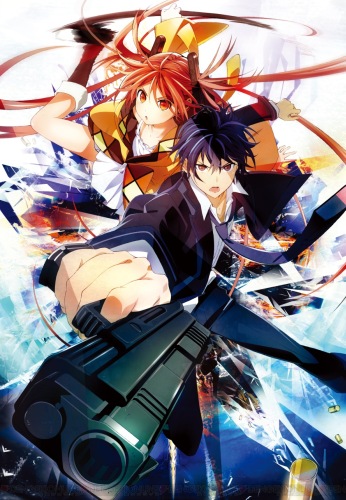 * Based on the light novel series by Kanzaki Shiden.

In the year 2021, mankind was decimated by an epidemic of a parasitical virus named Gastrea; the survivors were forced to live within Monoliths, structures created from Varanium, a metal that is able to subdue the virus. People then discovered the existence of Cursed Children, children born with the Gastrea virus who are able to control it, which gives them superhuman abilities; due to the virus` intervention, however, the Cursed Children could only be female. Groups known as Civil Securities were formed to specialize in fighting against Gastrea; they operated by pairing an Initiator, who is a cursed child, and a Promoter, whose job is to lead the cursed child.

Ten years after the epidemic, Satomi Rentarou, a high school student who is also a Promoter in his childhood friend Tendou Kisara`s Tendou Civil Security, and his Initiator, Aihara Enju, receive a secret mission to prevent the destruction of the Tokyo Area. 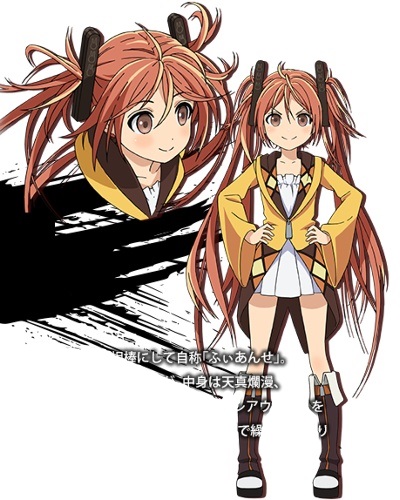 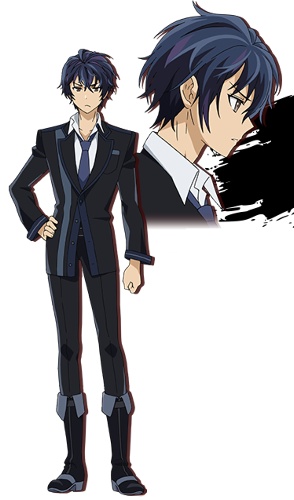 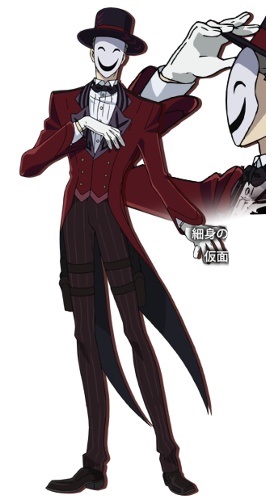 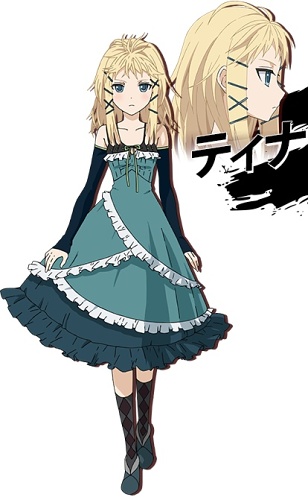 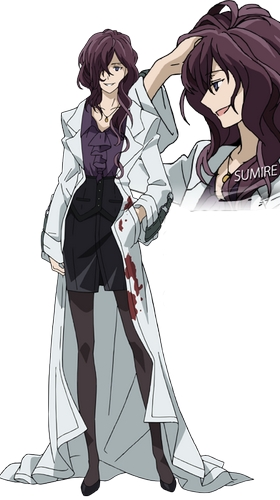 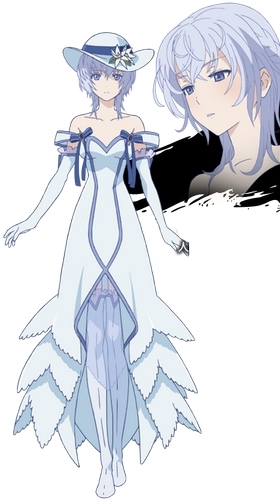 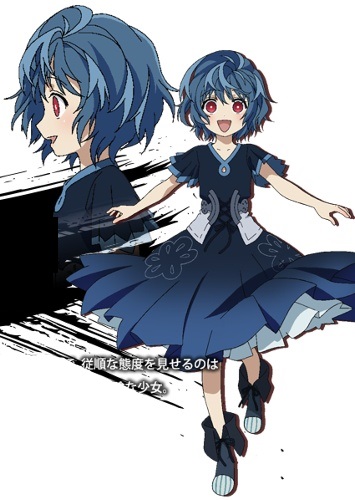