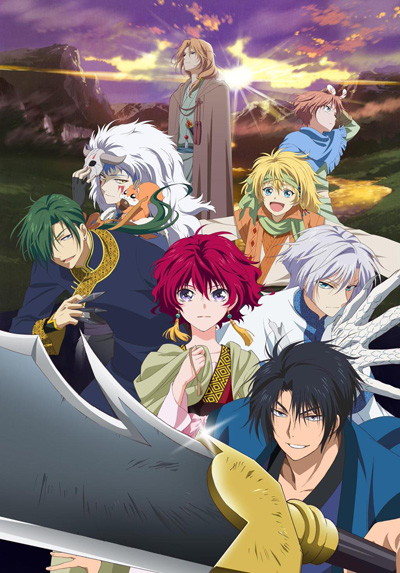 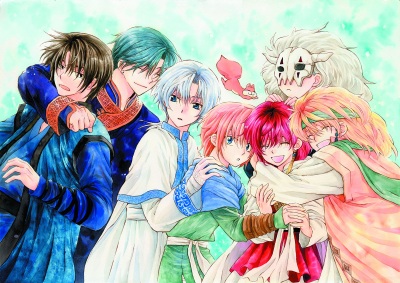 Since Yona is the only princess of a grand kingdom, she has been raised with great care by her doting father and protected by her childhood friend/guard Son Haku and others. However, her fate changes on her 16th birthday, when her beloved cousin Suwon murders her father to claim the throne. She flees the castle to Son Haku`s hometown and begins her new life. 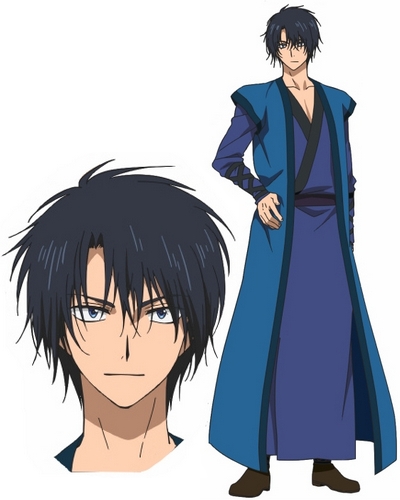 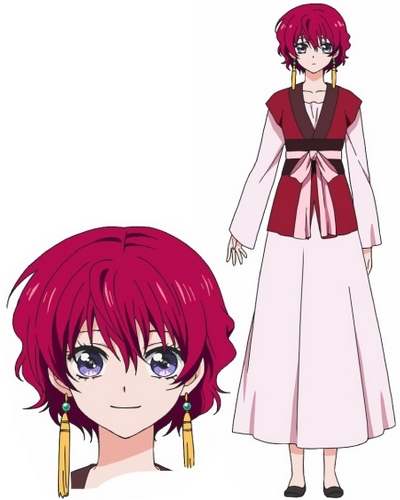 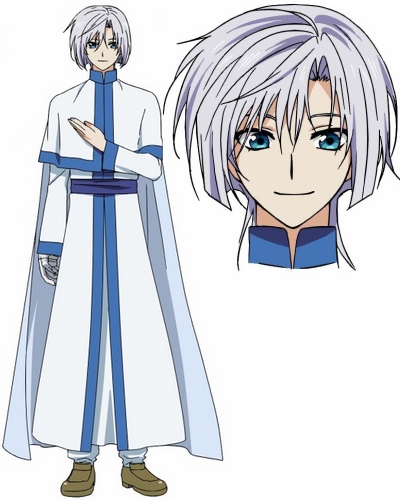 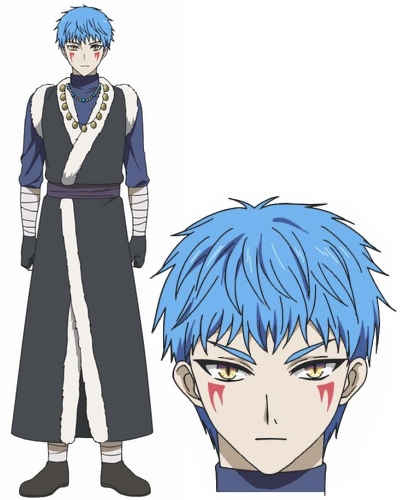 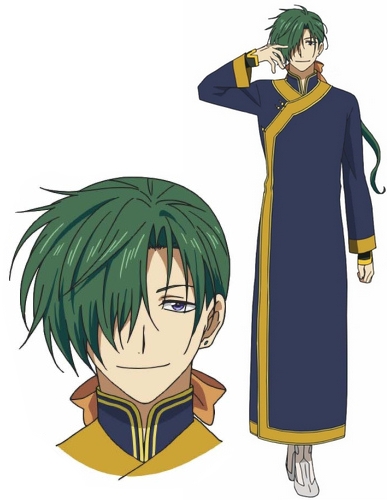 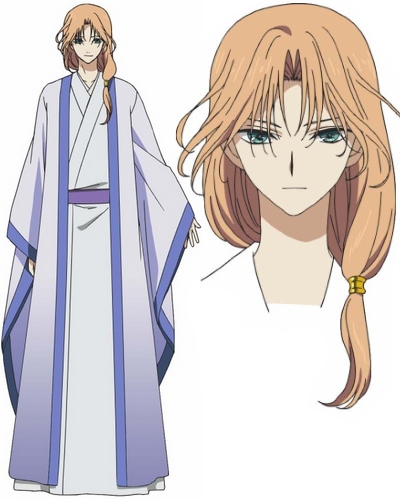 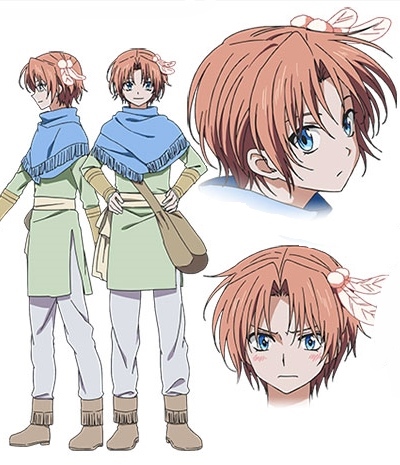