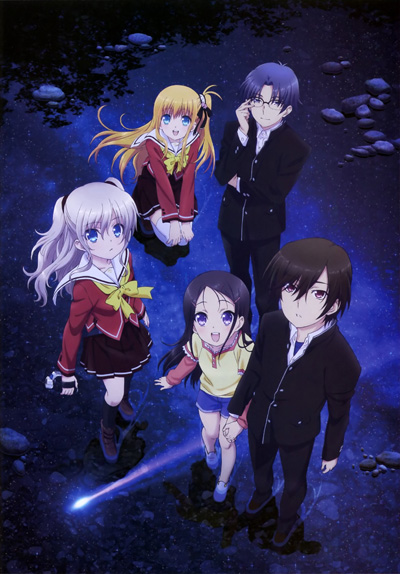 Very few adolescent boys and girls have an onset of special abilities. Otosaka Yuu uses his ability unbeknownst to others in order to lead a satisfying school life. And then, a girl named Tomori Nao suddenly appears before him. Their encounter reveals the destiny for wielders of special abilities.