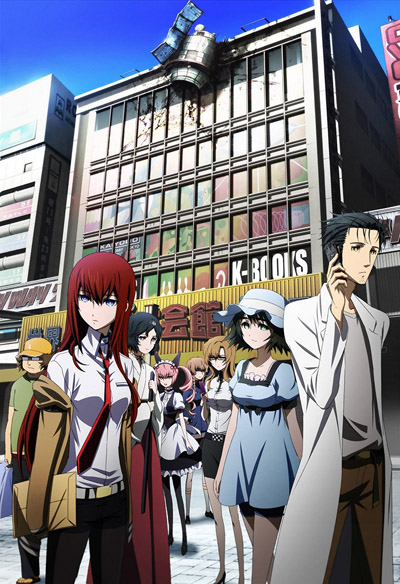 A divergent continuation of the original Steins;Gate ending, Steins;Gate 0 explores an alternate worldline where Okabe abandons time travel. While attempting to forget past traumas and get his life back on track, he meets an AI that re-opens old wounds. 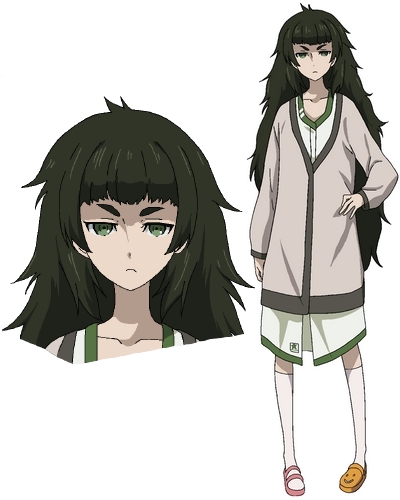 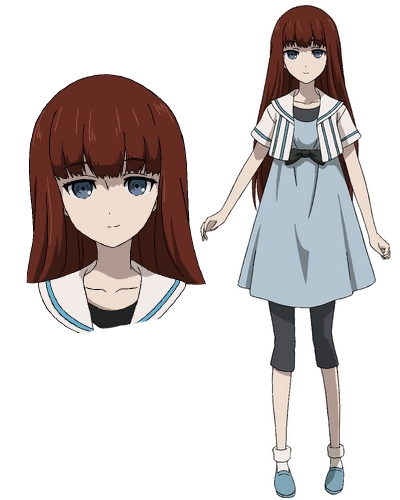 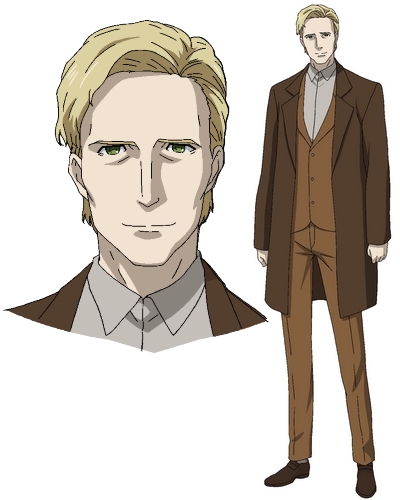 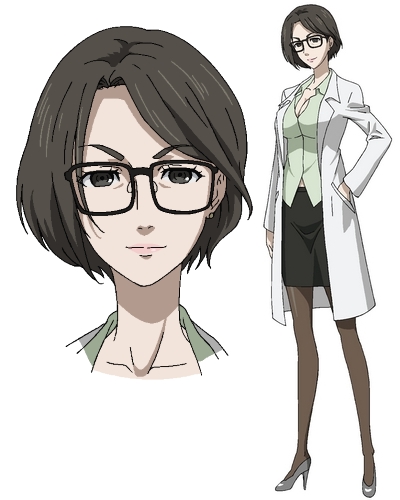 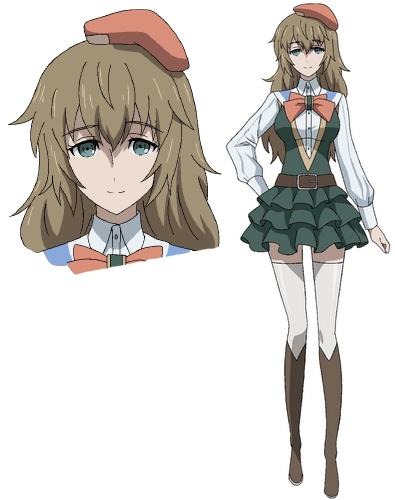 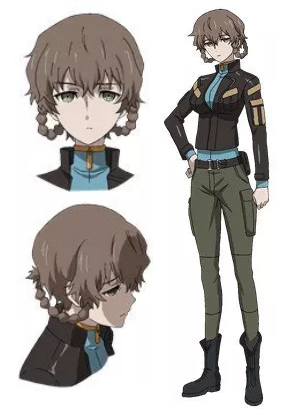 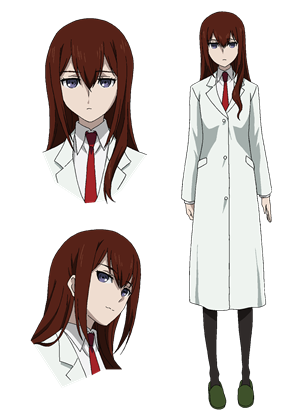 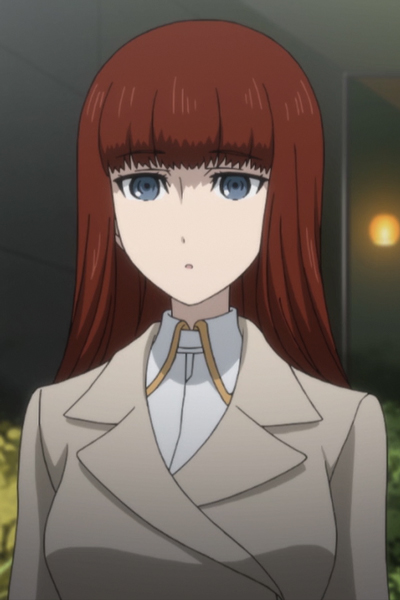