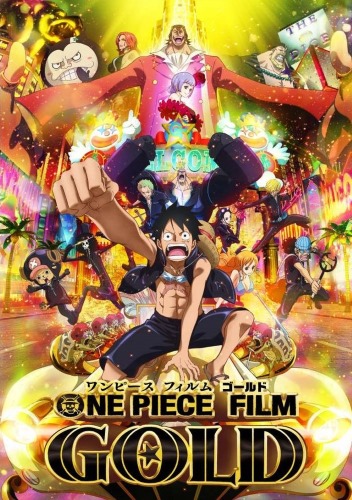 Set in Grantesoro, an independent country chartered by the World Government, home of the world`s greatest entertainment city where well-known pirates, Marines, and millionaires gather in an "absolute sanctuary" that even the World Government can`t touch.

There, Luffy and the others meet the ruler of the country, the golden emperor Gild Tesoro who easily wins pirates, the Marines, and even the World Government over to his side with money. He is about to take action to satisfy his bottomless ambition which may result in major changes in power relationships in the New World. 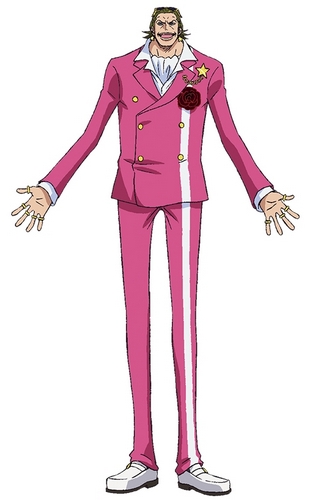 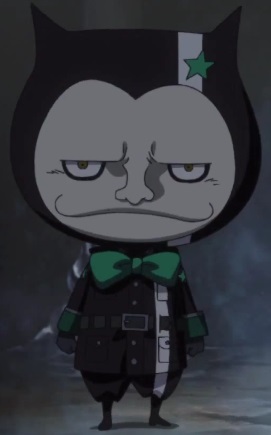 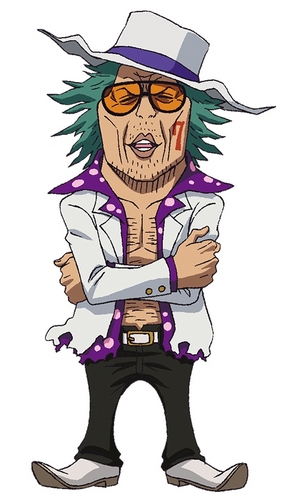