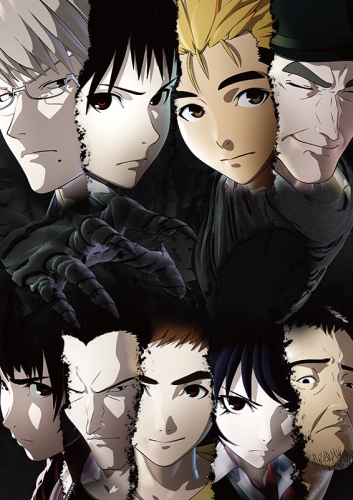 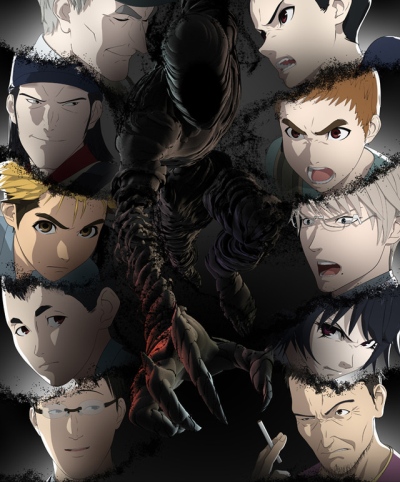 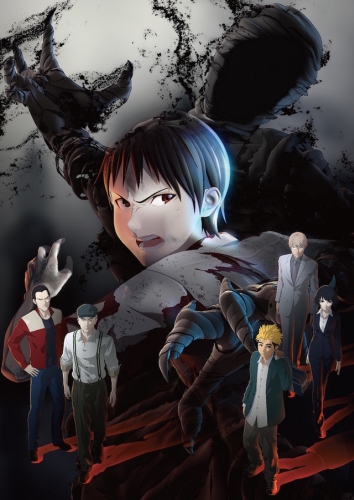 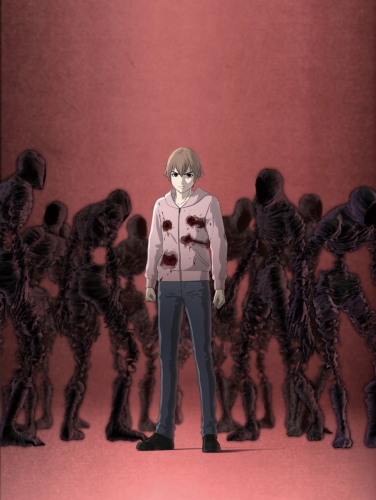 An immortal first appeared on an African battlefield 17 years ago. Later, rare and unknown new immortal lifeforms began appearing among humans, and they became known as Ajin (demi-humans). Just before summer vacation, a Japanese high school student named Nagai Kei is instantly killed in a traffic accident on his way home from school. However, he is revived, and a price is placed on his head. Thus begins a boy`s life on the run from all of humankind.