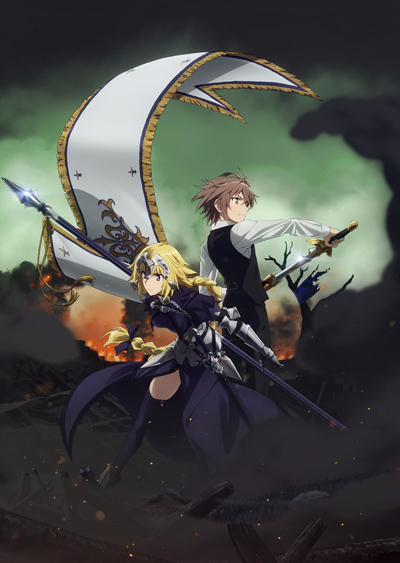 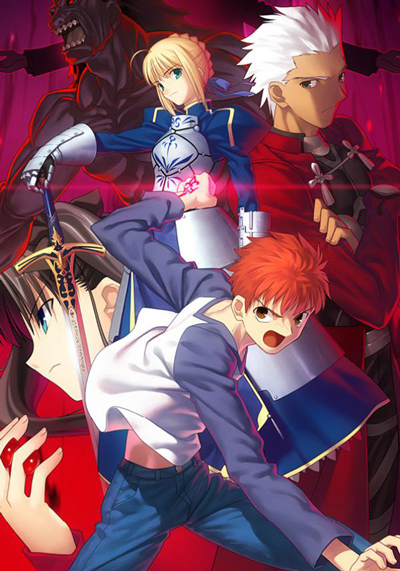 * Based on a light novel from Type-Moon`s popular Fate/stay night franchise, written by Higashide Yuuichirou and illustrated by Konoe Ototsugu. 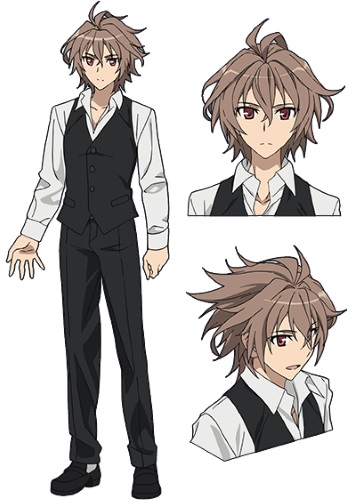 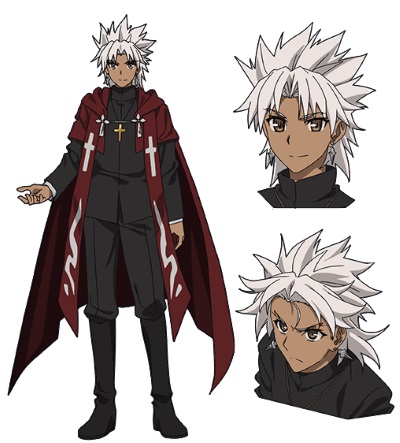 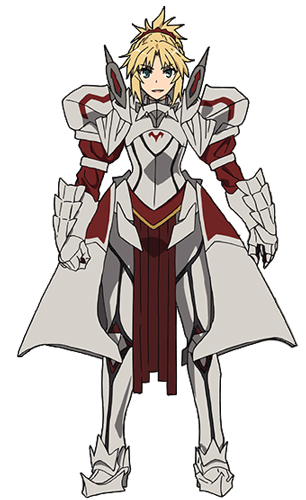 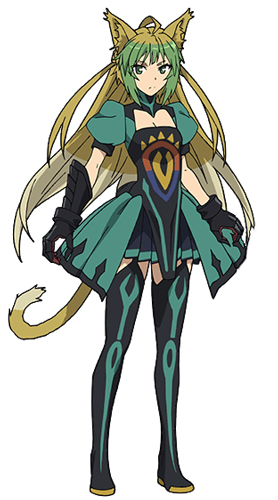 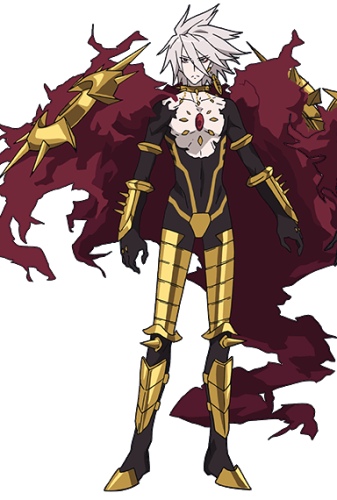 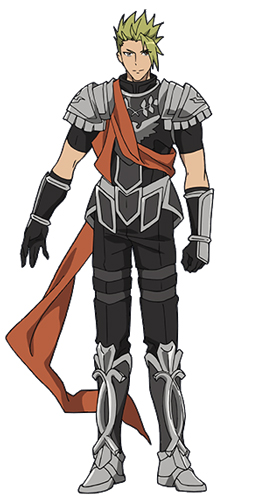 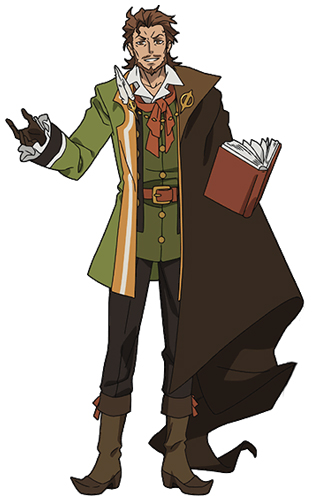 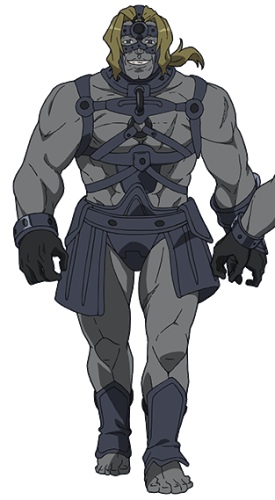 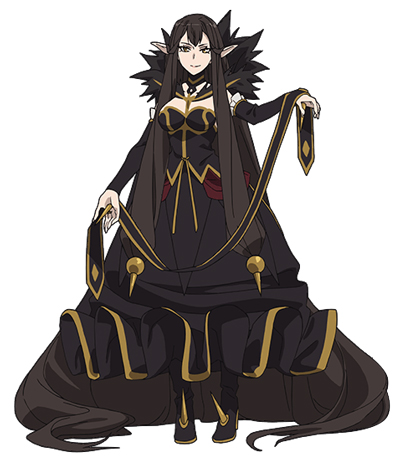 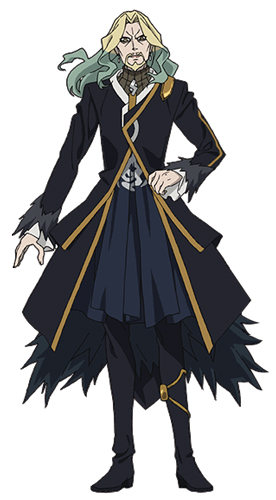 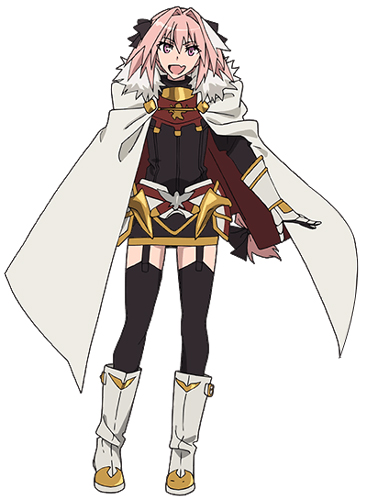 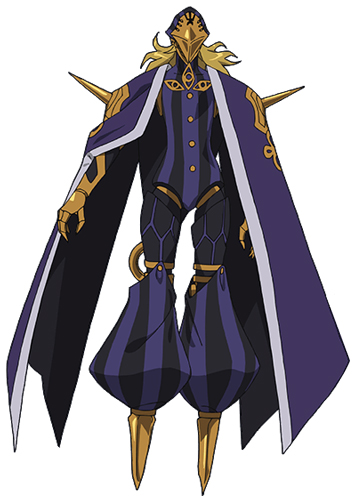 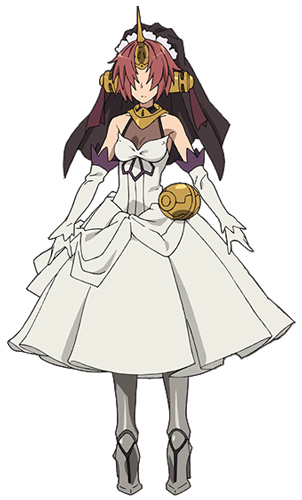 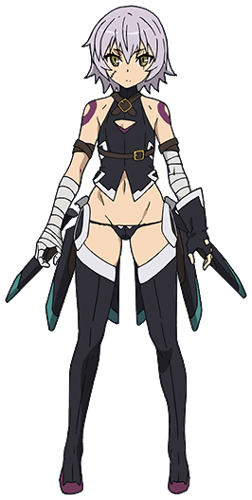 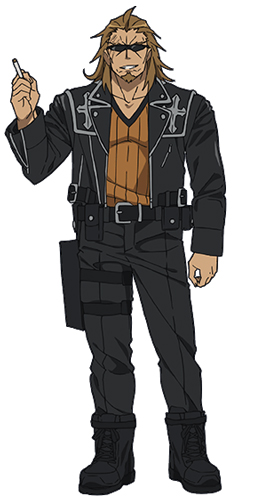 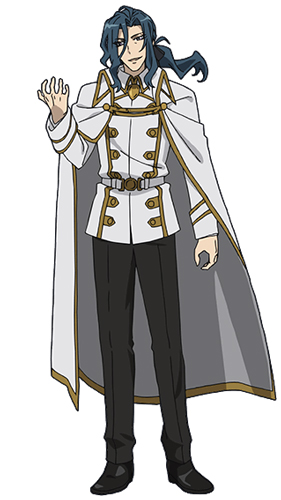 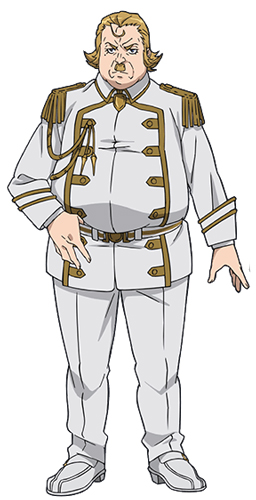 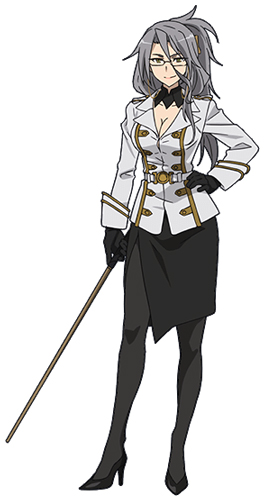