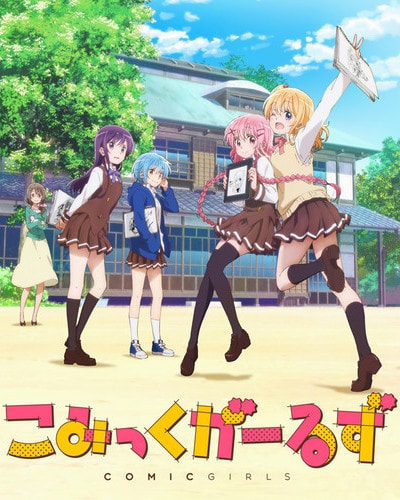 * Based on the 4-koma comedy seinen manga by Hanzawa Kaori.

Note: The first two episodes received an early screening at a special event held at Shinjuku Piccadilly, Tokyo on 14.03.2018. 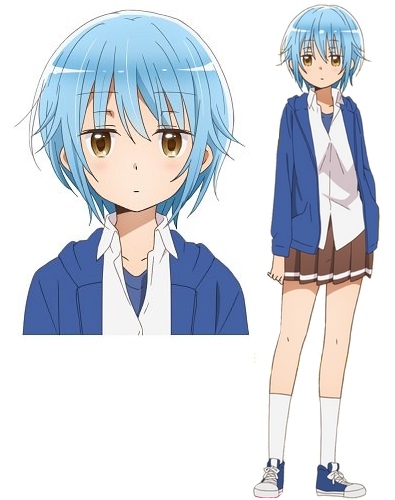 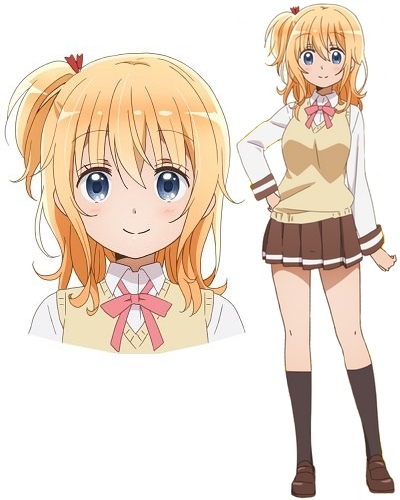 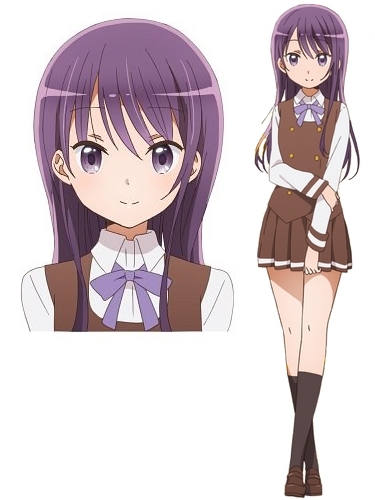 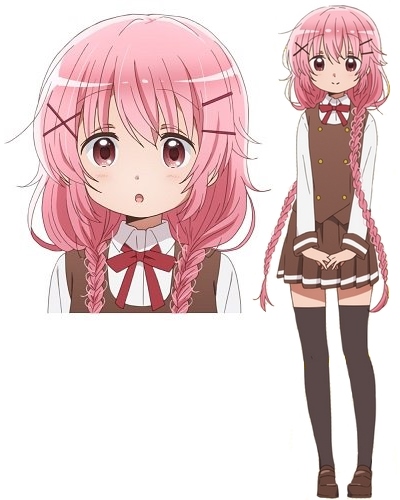 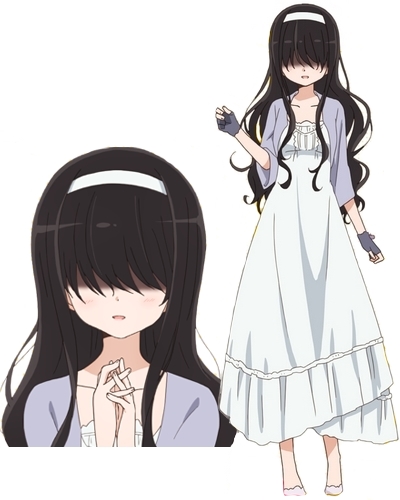 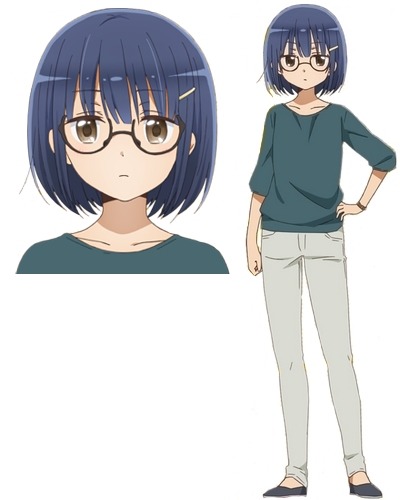 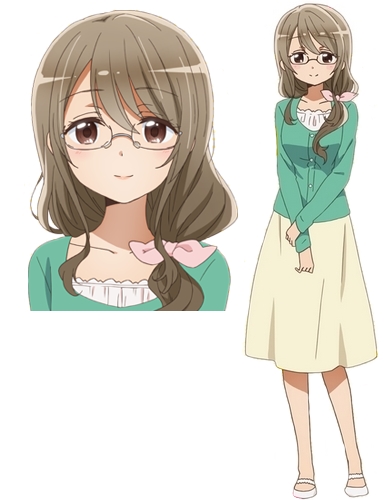 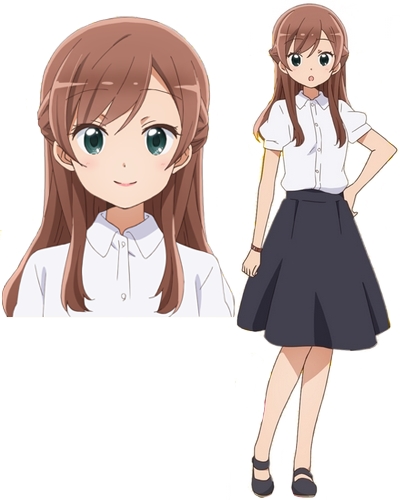