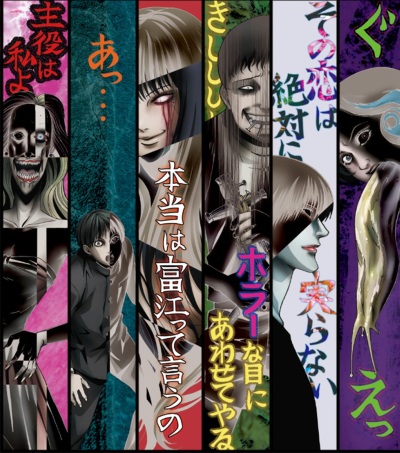 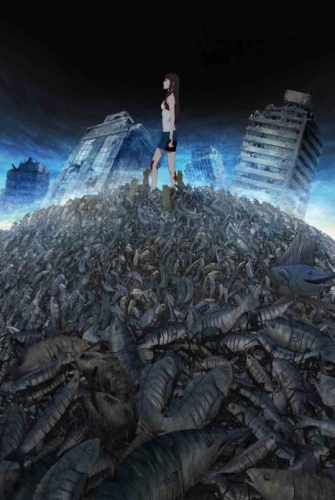 * An omnibus of the works of horror mangaka Itou Junji, with each episode adapting a different story. 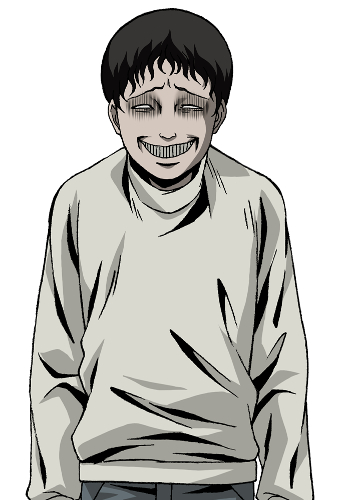 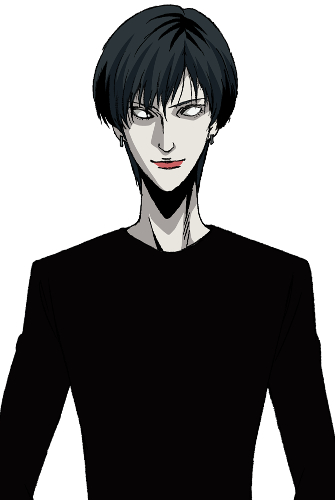 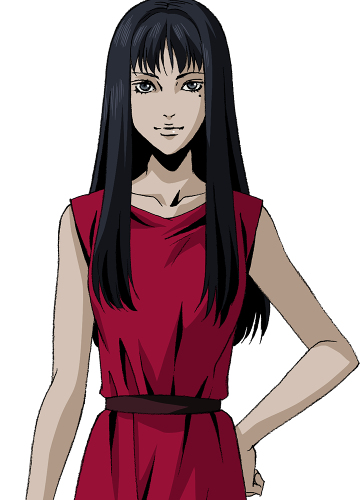 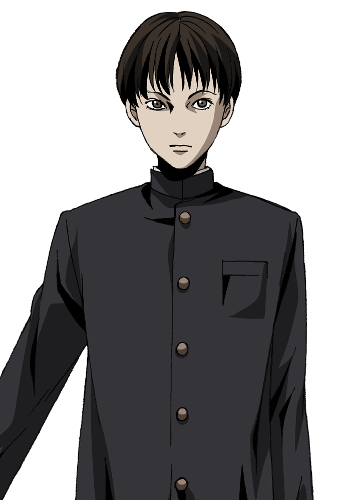 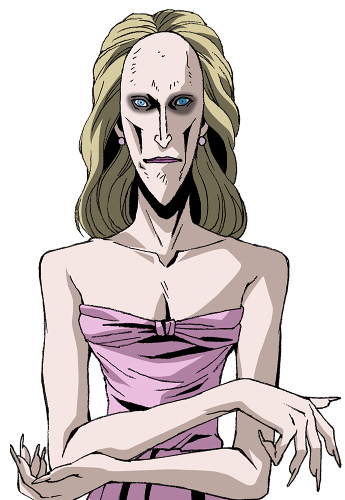