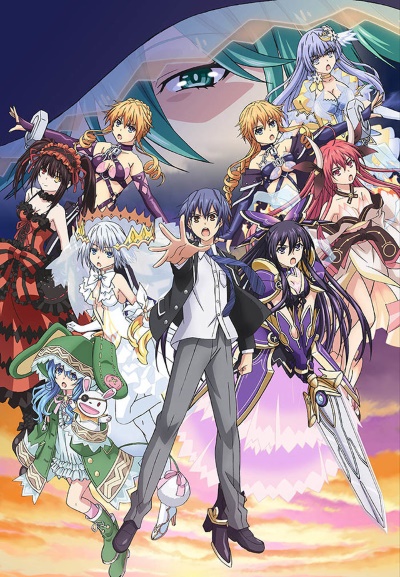 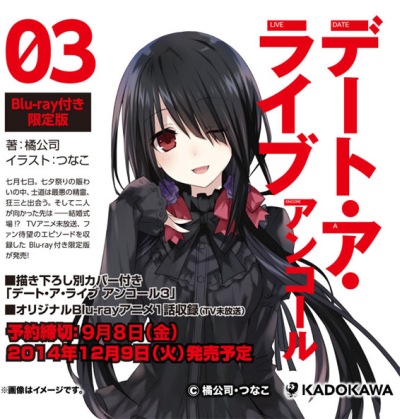 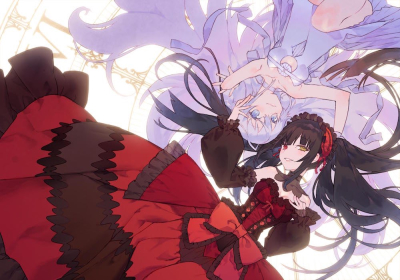 Date a Bullet
Other

* Based on the light novel series written by Tachibana Koushi and illustrated by Tsunako.

Itsuka Shidou`s life has been a whirlwind as of late. Or more precisely, a spatial quake. Several of them, in fact. Powerful "Spirits" from other dimensions that take the form of girls are unintentionally causing these spatial quakes in his reality. And Shidou is the only one who can stop them with his unique ability: kissing them! By having the girls kiss and fall deeply in love with him, their devastating quake powers are sealed. The alternative to romancing them is to have a more militant and technological organization called the AST (Anti-Spirit Team) destroy the Spirits, something Shidou is vehemently against.

So far in the story, six Spirits have fallen for Shidou (as well as a few others). The girls compete with one another and vie for his affection, leaving him no end of headaches and misadventures. But a new challenger approaches.

Note: The first episode received an early web delivery on Niconico on Jan 7. The regular TV broadcast started on Jan 11. 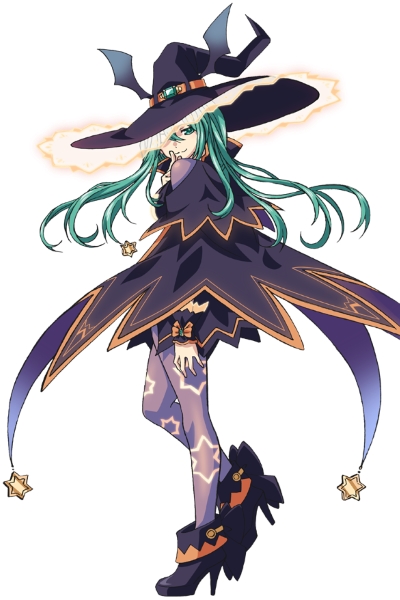 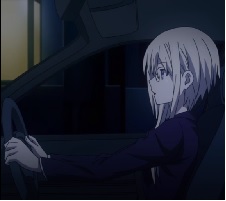 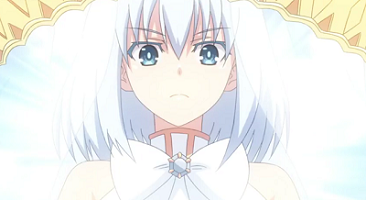 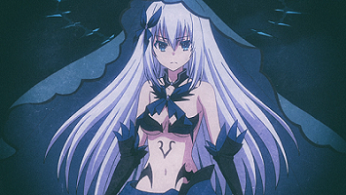 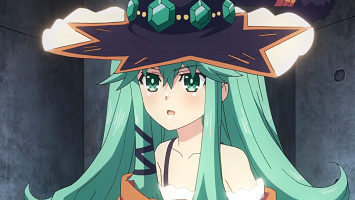 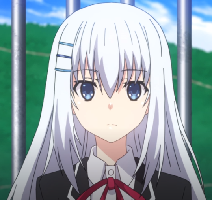