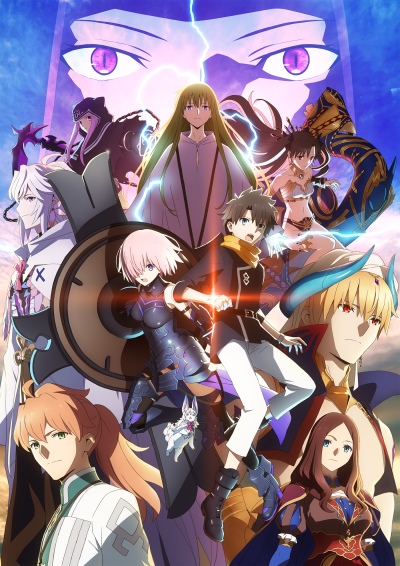 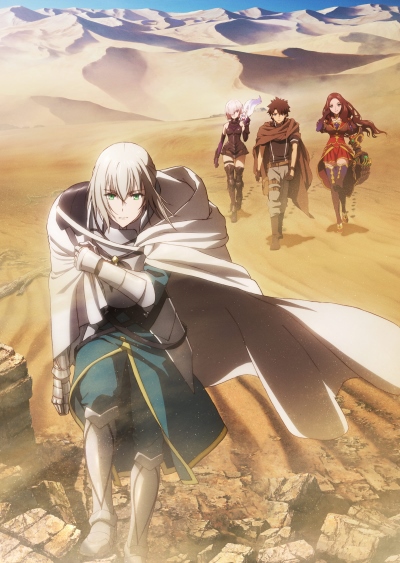 2017 A.D. The last era in which Magecraft still existed. Society was created by human hands, but Mages grasped the truth of the world. Magecraft is comprised of techniques from past humans that cannot be explained by science, while science encompasses the techniques of future humans that Magecraft cannot achieve. Researchers and scholars of both Magecraft and science have been gathered to maintain human civilization under the Chaldea Security Organization. But calculations then proved the extinction of humanity in 2019.

The cause of this is "realms that cannot be observed" that suddenly appeared in various eras of history, called "Singularities". Fujimaru Ritsuka, the one Master remaining in Chaldea, has been intervening within these Singularites, alongside the Demi-Servant Mash Kyrielight. He has been attending to the forbidden rituals to resolve or destroy the Singularities: the "Grand Order".

A seventh Singularity has been discovered—in ancient Mesopotamia in the year 2655 B.C. The land of Uruk, governed by the wise King Gilgamesh after his return from a journey seeking immortality, was grand and prosperous until three goddesses and countless Demonic Beasts appeared. These enemies have brought Uruk to the brink of destruction. With a "Rayshift"—a method of time travel to the past—Fujimaru and Mash arrive in the lands of Uruk to encounter the fortress city of Uruk and the Absolute Demonic Front, fighting back the fearsome attack of the Demonic Beasts. There, the people who live their lives to the fullest despite facing a major threat, continue to fight for their future. Deities and Demonic Beasts make their assault, and mankind stands up against it... It is the destined era where humans and gods part ways.

Fujimaru and Mash, the pair who have raced through six previous Singularites, embark on their final battle. 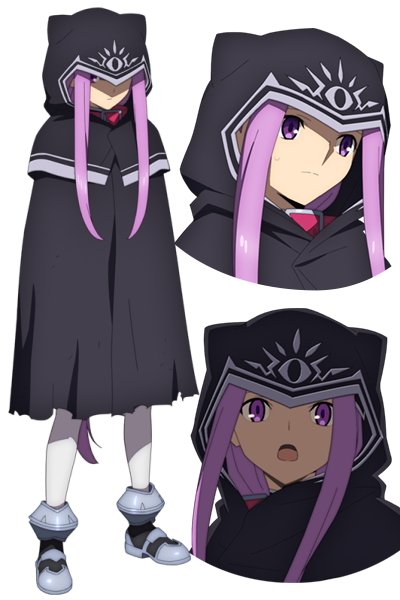 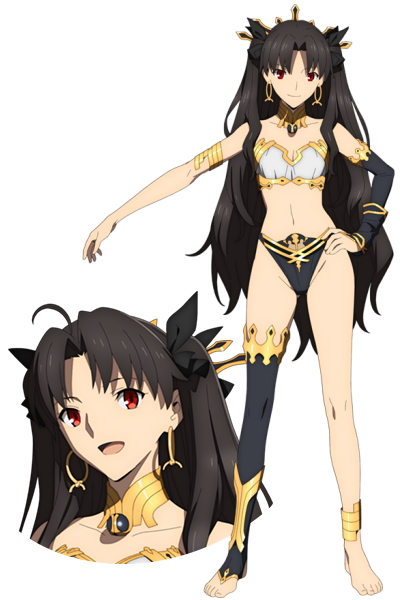 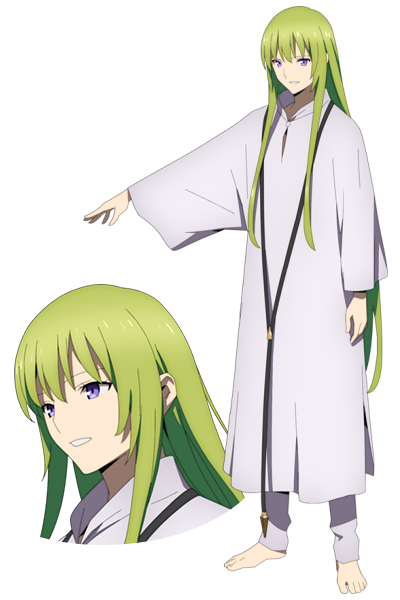 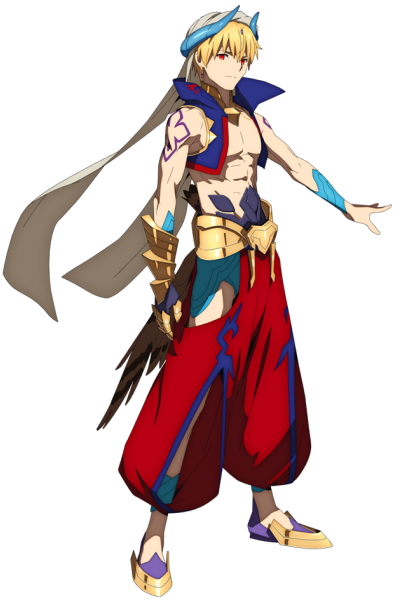 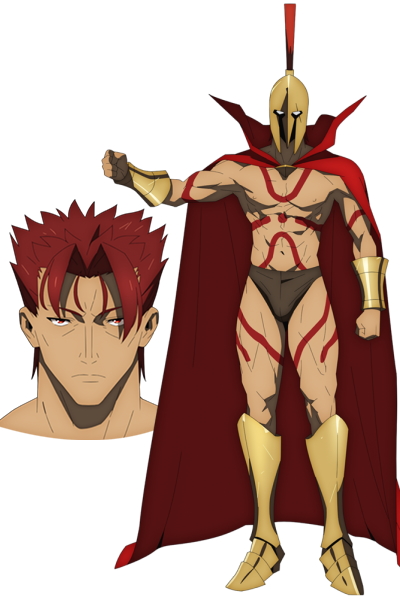 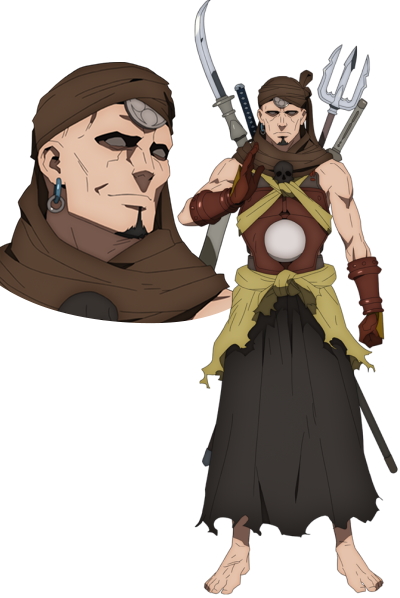 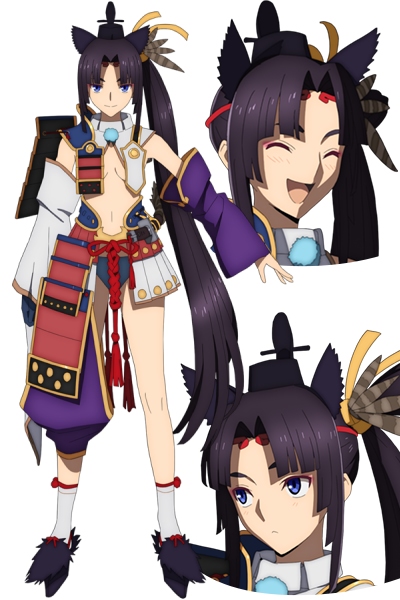 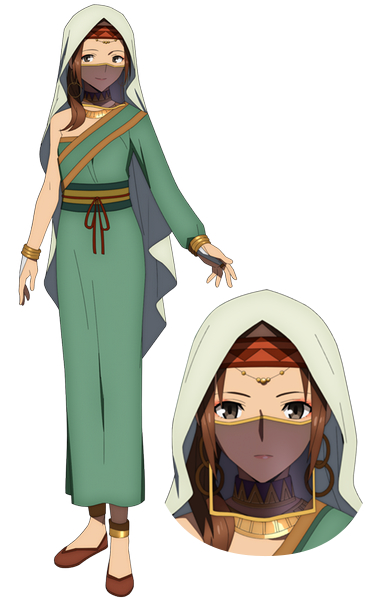