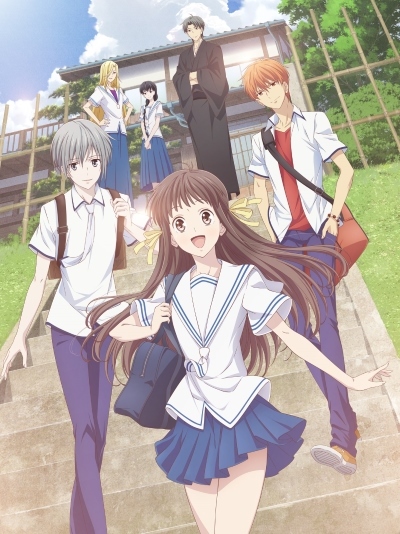 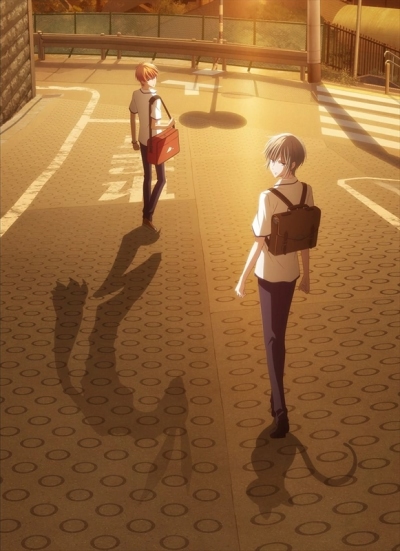 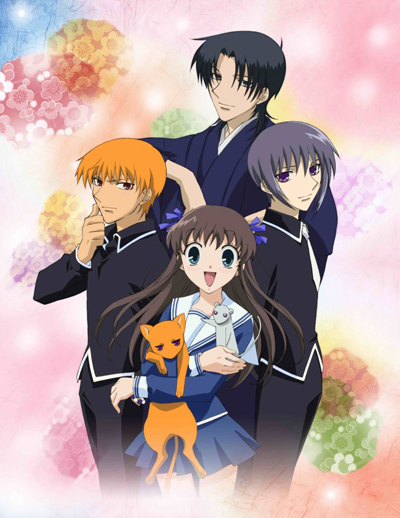 * Based on a fantasy romantic shoujo manga drawn by Takaya Natsuki. It was serialized in Hakusensha`s Hana to Yume from 1998 to 2006 with 23 volumes.

After a family tragedy turns her life upside down, plucky high schooler Honda Tooru takes matters into her own hands and moves out...into a tent! Unfortunately for her, she pitches her new home on private land belonging to the mysterious Souma clan, and it isn`t long before the owners discover her secret. But, as Tooru quickly finds out when the family offers to take her in, the Soumas have a secret of their own--when touched by the opposite sex, they turn into the animals of the Chinese Zodiac! 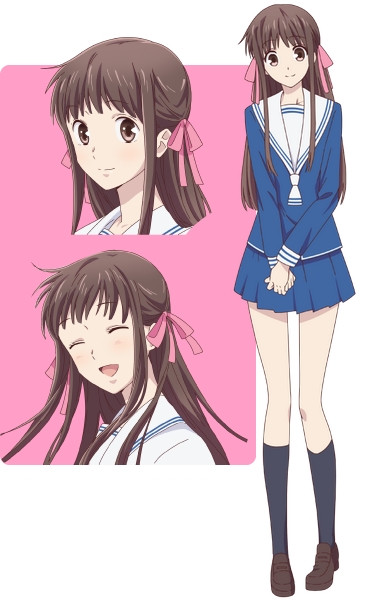 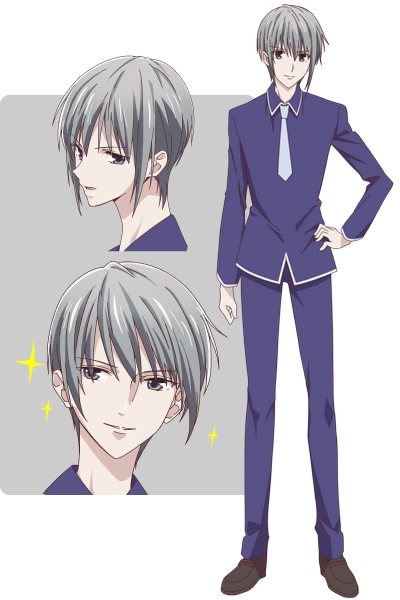 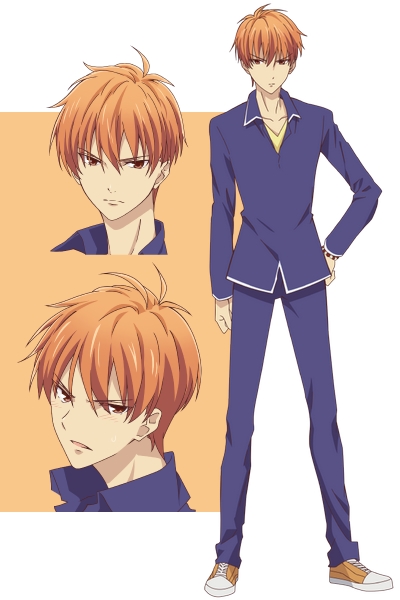 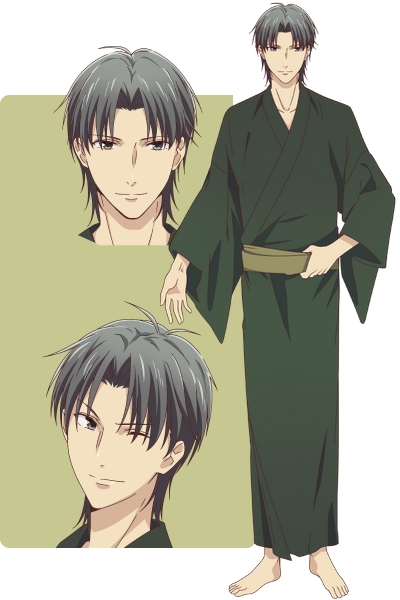 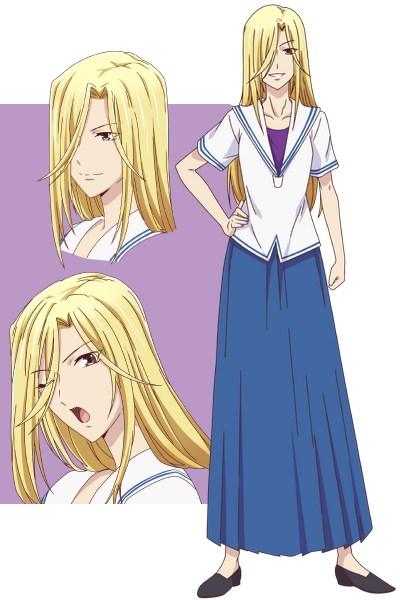 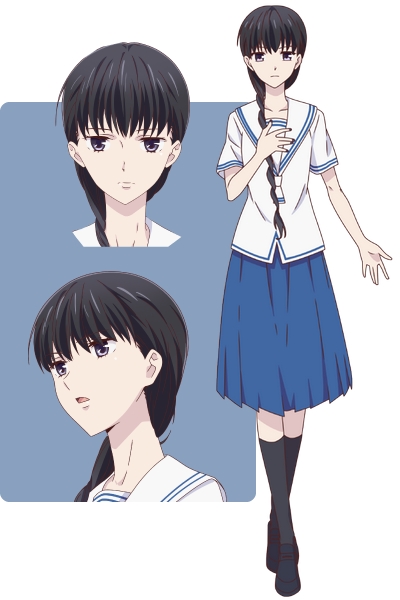 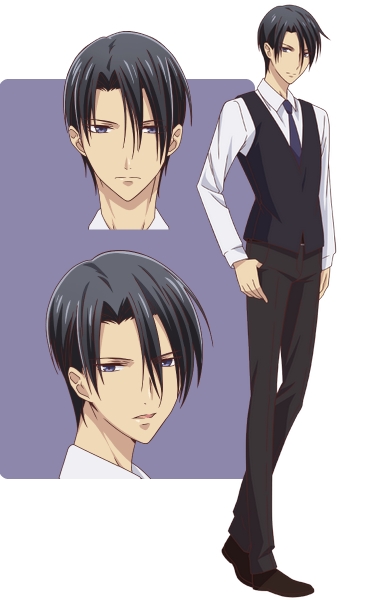 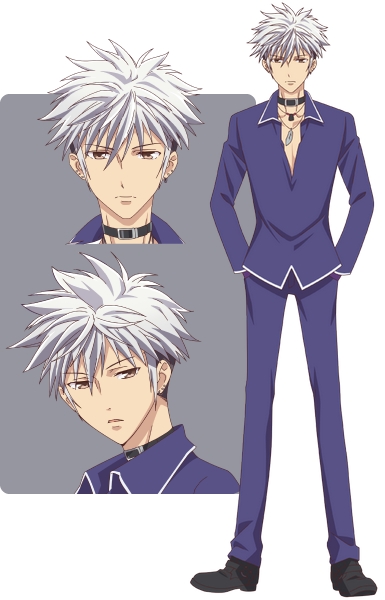 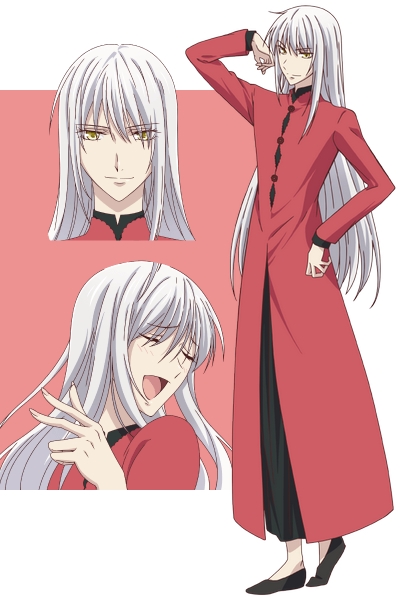 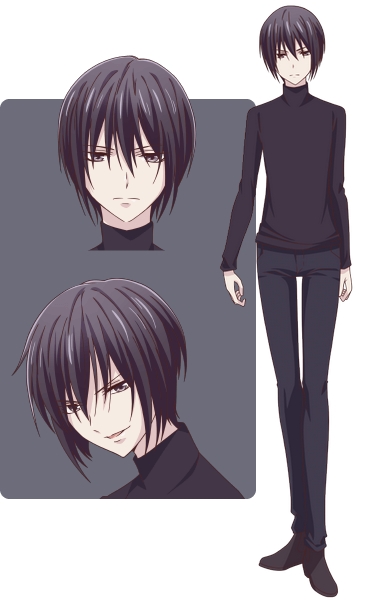 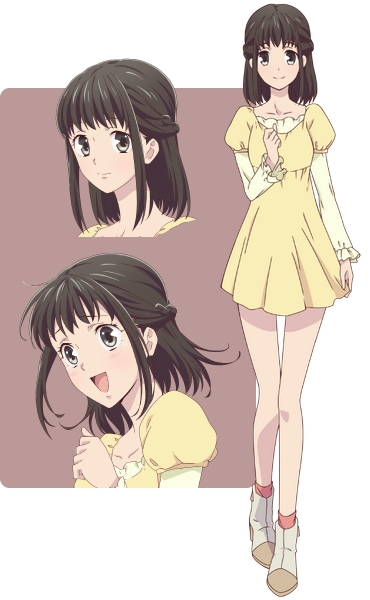 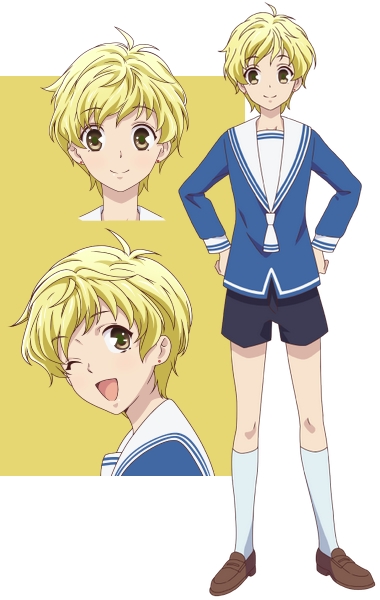 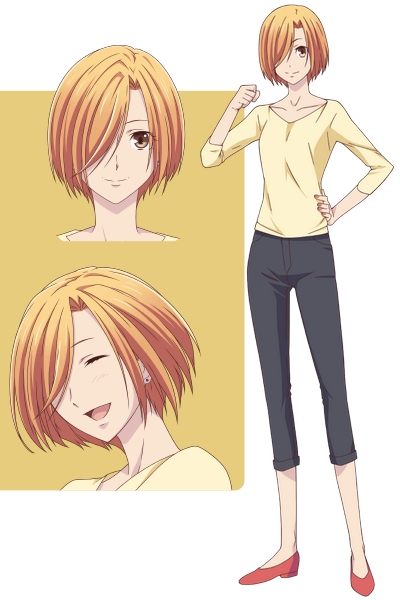 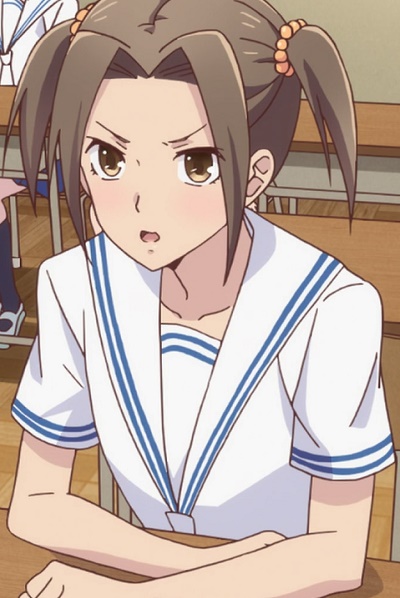 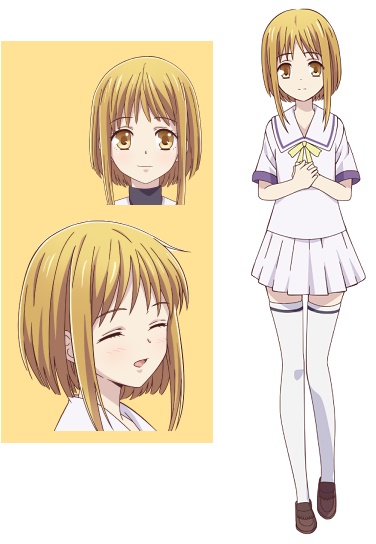 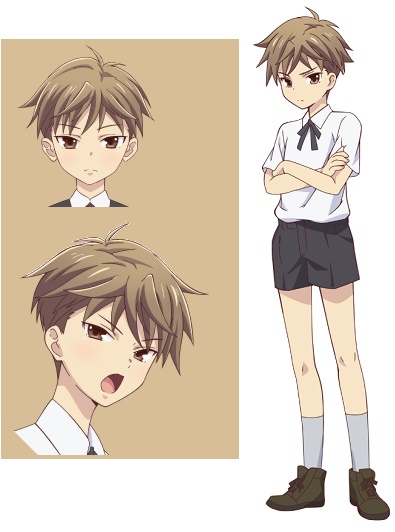 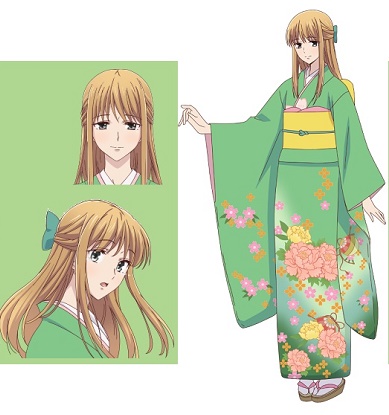