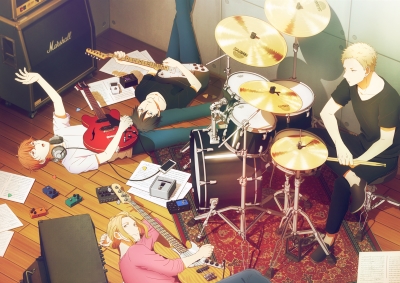 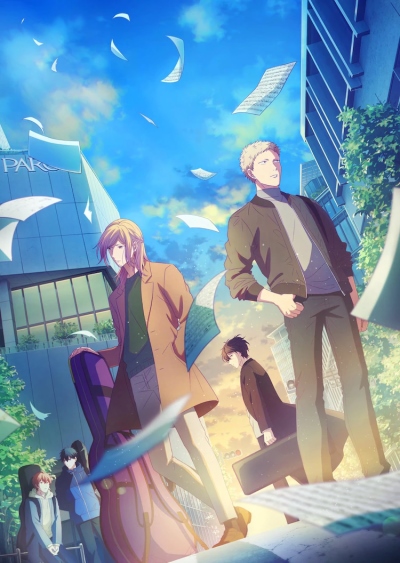 * Based on a BL music manga series by Kizu Natsuki.

Somehow, the guitar that he used to love to play and the basketball games that he found so fun just lost their appeal...

That was until Uenoyama Ritsuka randomly met Satou Mafuyu. Ritsuka had started losing his passion for music in his everyday life, but then he hears Mafuyu sing for the first time. The song resonates with his heart and the distance between them starts to change. 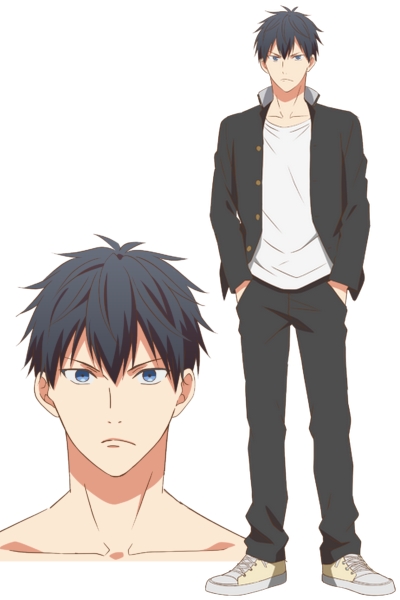 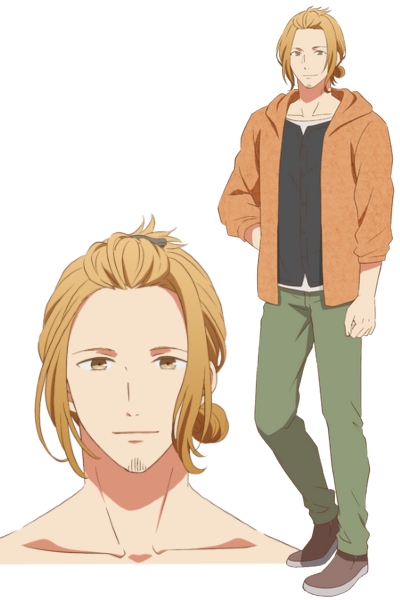 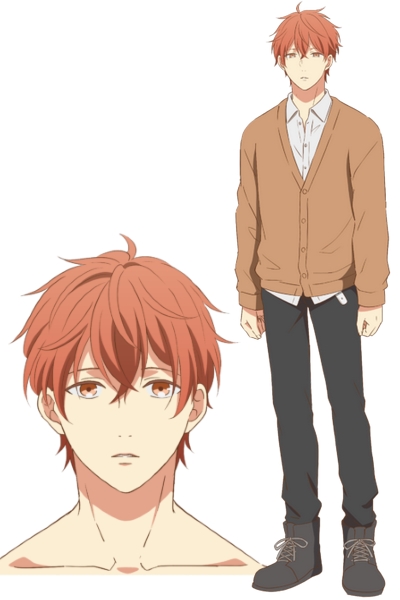 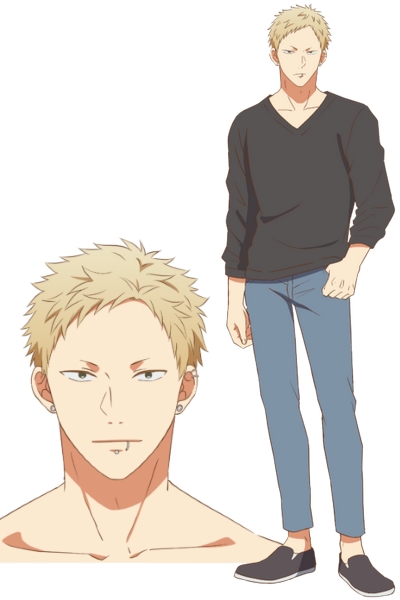 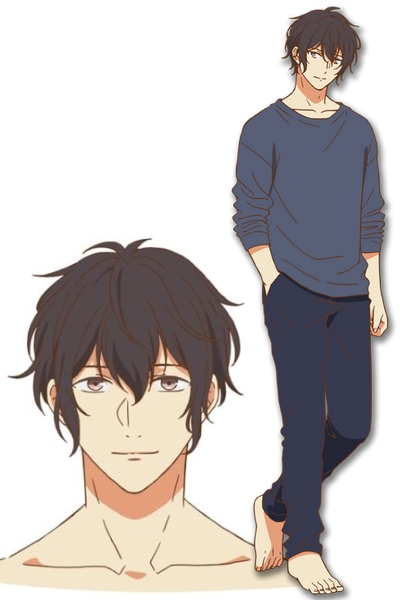 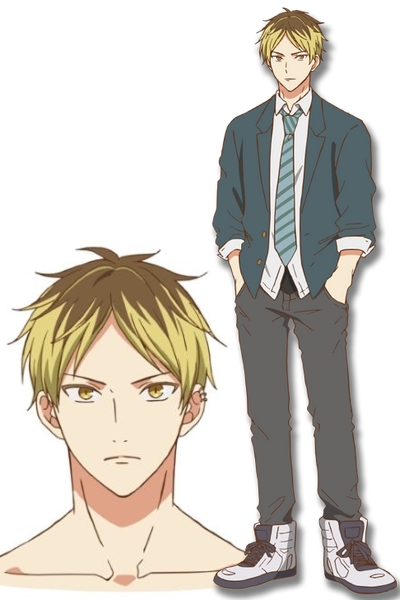