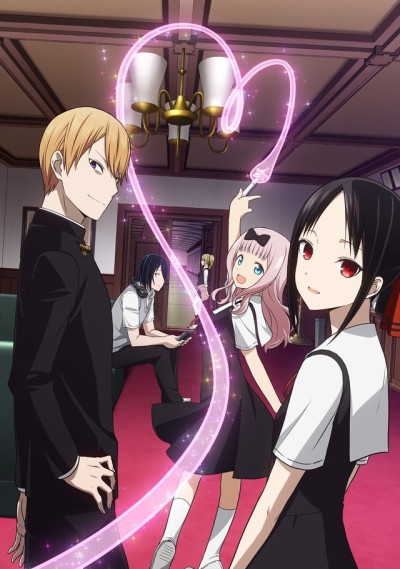 * Based on a romantic comedy seinen manga by Akasaka Aka.

Shuchiin Academy - an elite school where the most gifted students flock to. It is also where its Student Council brought together Vice President Shinomiya Kaguya and President Shirogane Miyuki. While everyone expected a speedy courtship and agreed that the two geniuses would make the perfect couple, the pair, it seems, has too much pride to confess their true feelings for one another!

"By what means shall I make the other confess?"

The two remain fully committed in devising a highly cerebral strategy in this cunning war of love... As their unusual pursuit begins to run rampant, things quickly get out of control. 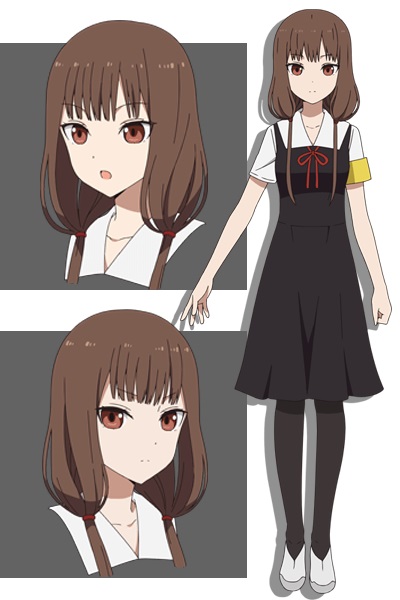 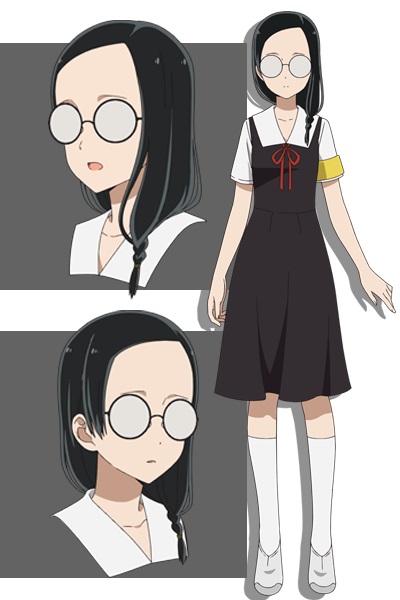