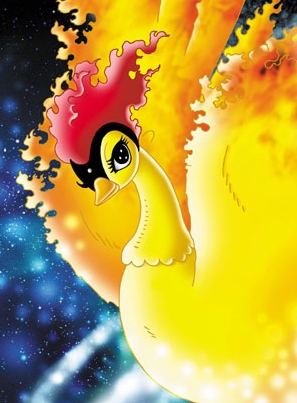 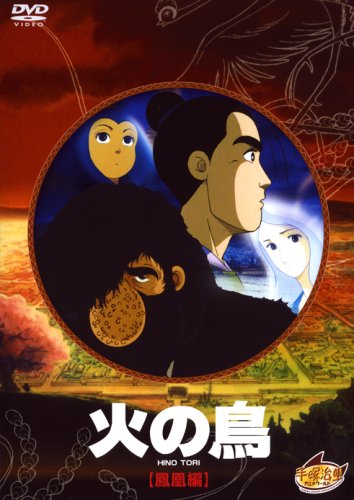 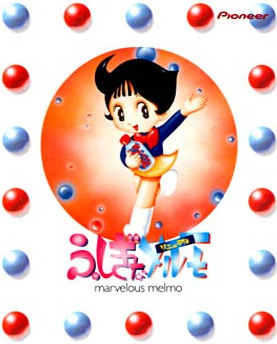 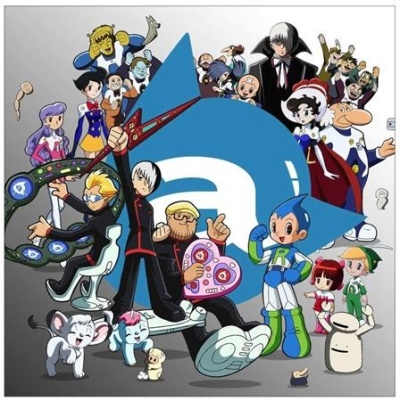 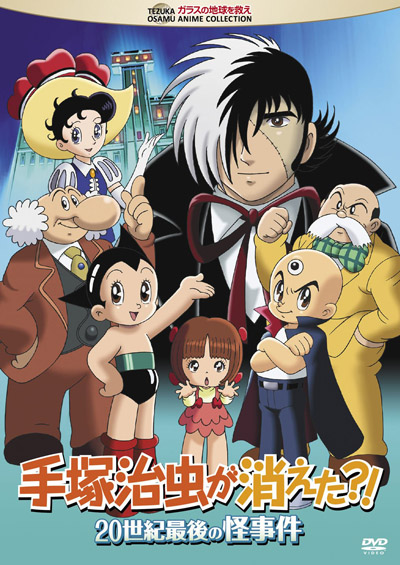 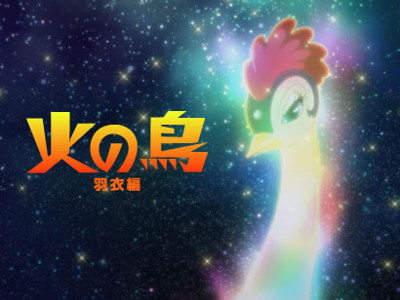 Hi no Tori: Hagoromo Hen
Other 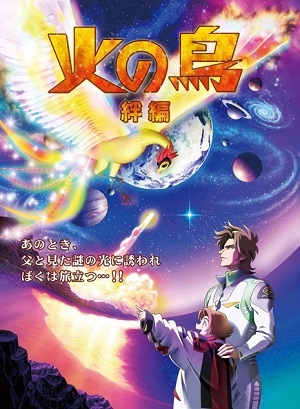 Hi no Tori: Kizuna Hen
Other 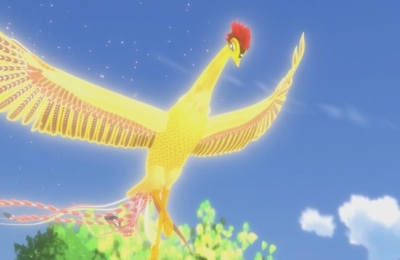 Hi no Tori is a collection of stories that all have something in common. The Phoenix, whose blood is believed to give an eternal life to one who drinks it. Therefore many seek to kill it, but as the Phoenix of the tale, it`s reborn from the ashes. Stories take place in future and the past, where humans fight with each other as always, and everyone is afraid to die. But still, every story teaches a lesson: Life is beginning of an eternity, an never-ending cycle. 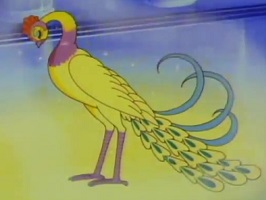