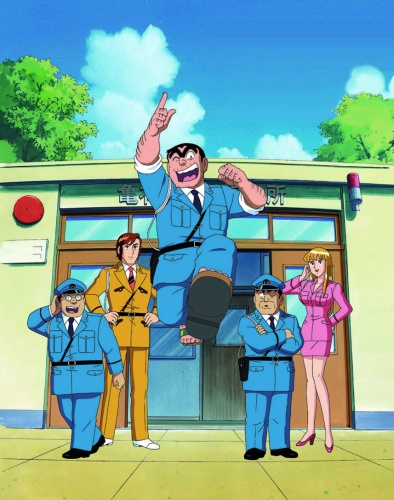 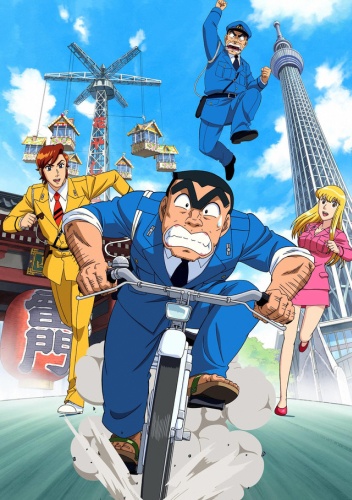 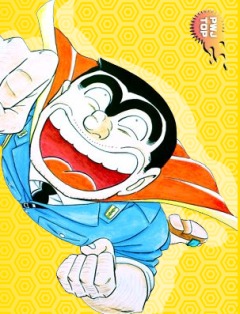 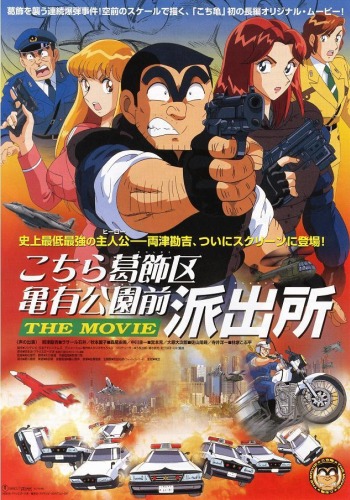 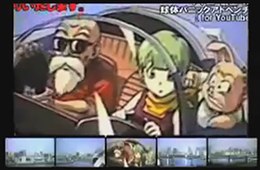 In 1996, 20 years after the manga was first serialised, the series was made into an animated TV series (currently aired on Fuji Television). Kochikame is a comedy revolving around RYOUTSU Kankichi (or Ryo-san, as he`s affectionately called), a burly police officer working in a police box around Kameari in Katsushika, downtown Tokyo. Though having a good heart, Ryoutsu`s also gamble-loving, short-tempered, and has an enormous list of hobbies and interests that include video games and and model kits. More significantly though is Ryoutsu`s knack for getting into all sorts of trouble--much to the dismay of his colleagues AKIMOTO Reiko and NAKAGAWA Keiichi, and especially his long-suffering boss OHARA Daijiro. What makes the series so popular is its outrageous and satirical humour, not to mention the many bizarre scenarios (super police cars armed with missiles, for instance) and Ryoutsu`s ability to pull off the impossible. 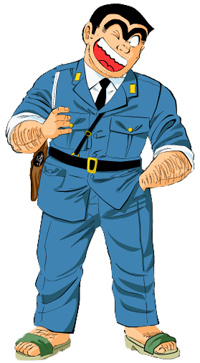 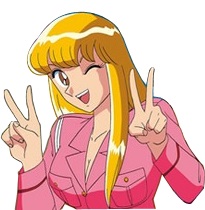 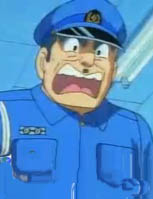 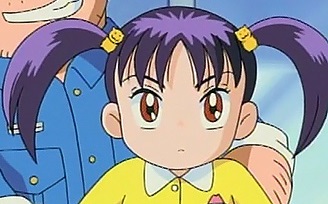