One Piece The Movie: Karakurijou no Mecha Kyohei 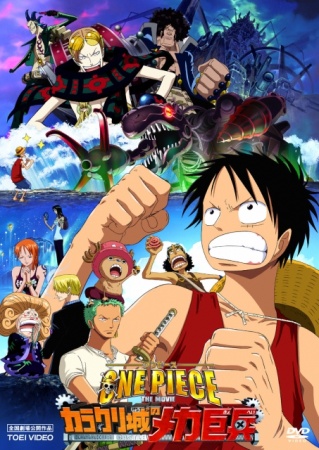 In tempest, Grand Line, Luffy and his gang got in a ship about to sink, and they found a big treasure box. They were delighted to open it, but what they found wasn`t treasure but an old woman wearing a gold tooth. She was hiding in the box because the ship was sinking. She said if they would take her to her island she would give them the legendary treasure, Golden Crown. Thinking that they would get new treasure, they left for the island.

When they arrived at the island, they heard someone singing a folk song, "The king of the sea, the golden crown...". And they learnt that the name of the island was Mecka Island, and that the building standing there was Mecka Castle.

Suddenly Ratchet, the son of the old woman, appeared. He thought Luffy was the pirate who had kidnapped her, and he took her home without listening to her.

But, they couldn`t abandon the treasure. They thought there was a clue about the treasure in the lyrics of the folk song, and they began to look for the treasure. However, traps beyond their imaginations were waiting for them. 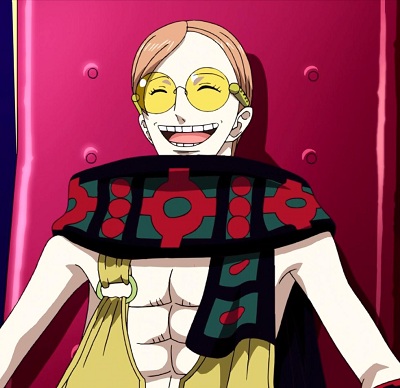 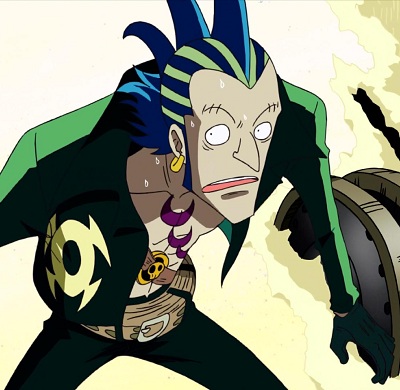 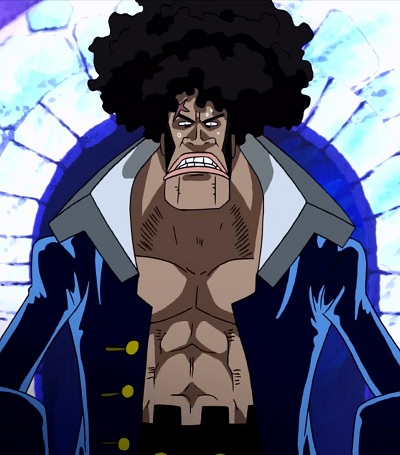 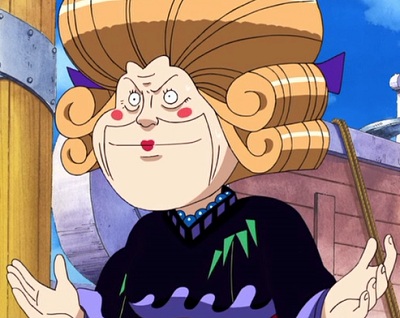 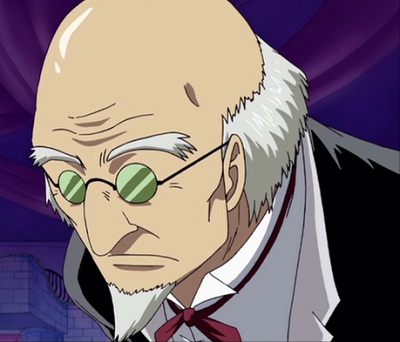