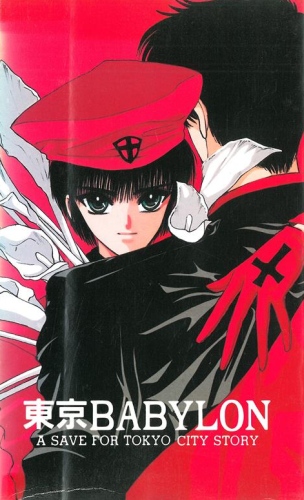 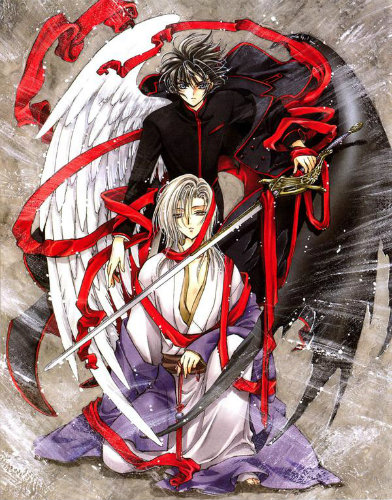 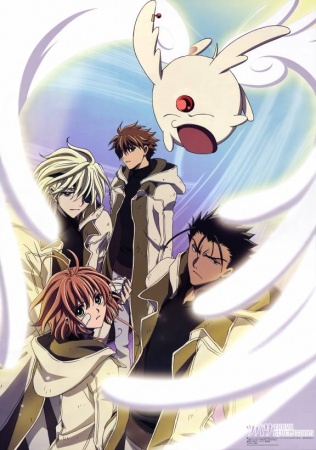 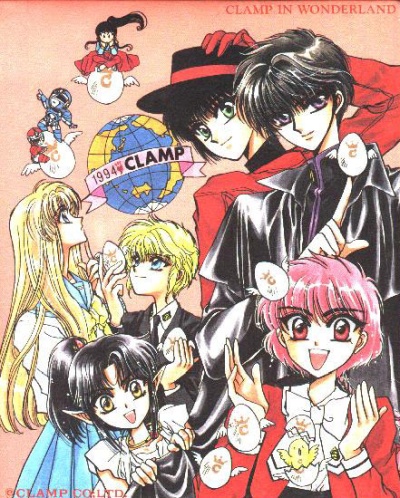 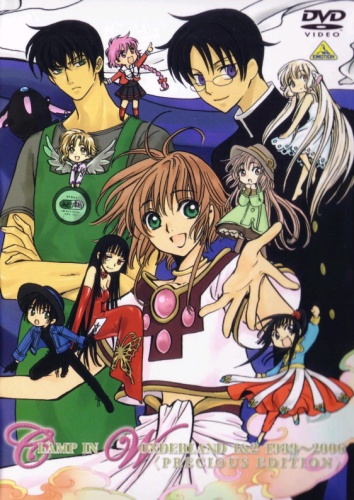 1st Story — Sumeragi Subaru is the 13th head of the Sumeragi Clan and a most powerful onmyouji. Subaru is hired to exorcise a construction sight, but his employer mysteriously died. The only suspect is a man who repeatedly walks away from situations in which he should have died. Then Subaru meets a young women intent upon cursing the man, saying that he killed her brother. Subaru must figure out how his employer died and fight the evil spirits that are protecting the man with the help of his friend Sakurazuka Seishiro and twin sister Sumeragi Hokuto.

2nd Story — There is a serial killer on the loose in Tokyo`s subways, killing woman after woman. Subaru witnesses one such murder and becomes involved in the investigation where he meets a woman who can see events through touching objects. When the woman becomes the serial killers next victim, it is up to Subaru to save her. However, it is not long before the killer turns his attentions on the onmyouji and Seishiro must come rescue him.