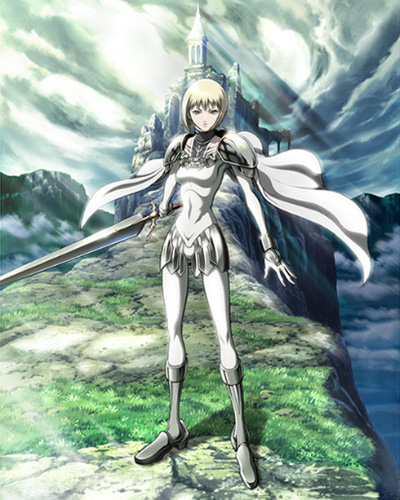 Long ago, Youma, shape changing demons, took human form to live in disguise in human towns, feeding on them in secret.

A secret, nameless society has discovered a way of implanting Youma flesh into humans to create hybrids powerful enough to defeat the Youma. A hybrid`s standard abilities include faster healing, limited shape modification, the ability to detect Youma and other hybrids, and overall enhanced physical prowess allowing them to wield massive claymores, for which they are named: Claymores. For reasons not divulged, only women are selected to be Claymores. They are often chosen for implantation after being the sole survivors of a family attacked by a Youma; this ensures their loyalty and willingness to endure the painful hybridization process.

The society sends Claymores to towns that can afford their fees to kill Youma. The society is often strict and harsh; Claymores who break the rules risk being hunted down by their fellow warriors.

The story of Claymore follows the adventures of the beautiful warrior Claire, who fights demons while struggling to hold on to her own humanity. 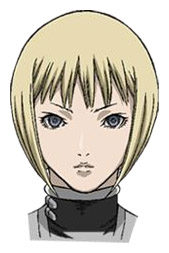 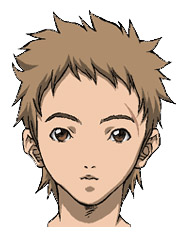 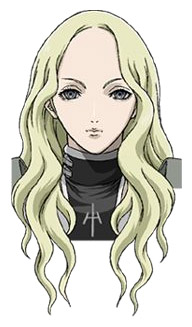 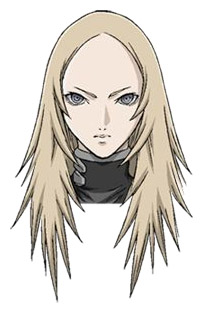 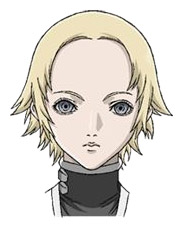 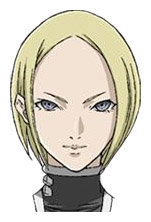 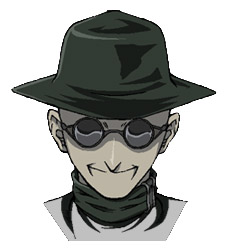 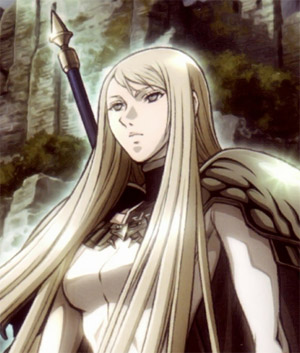 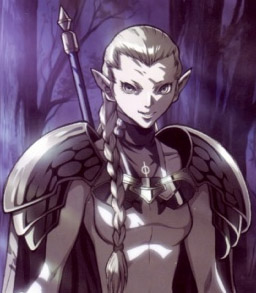 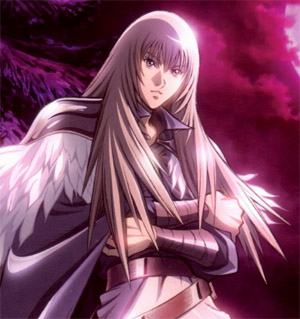 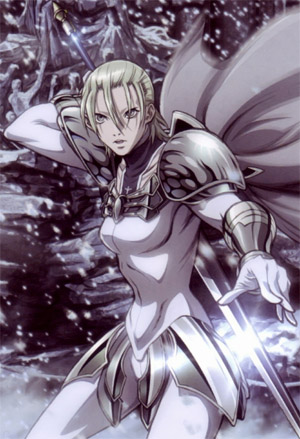 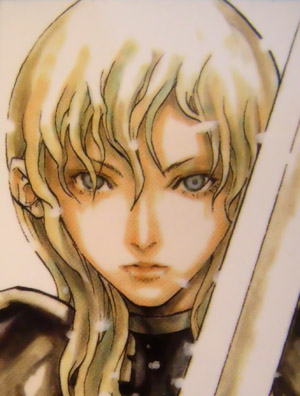 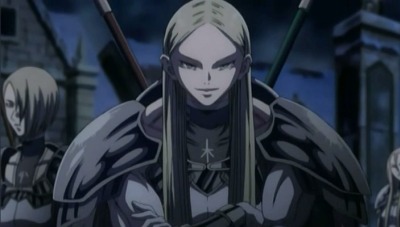 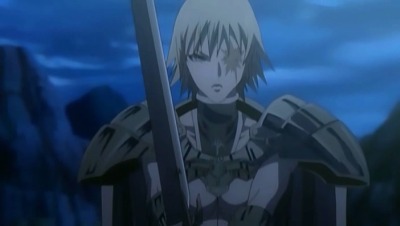 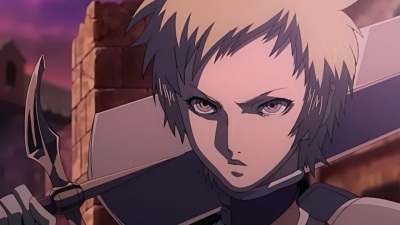 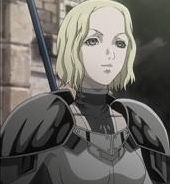 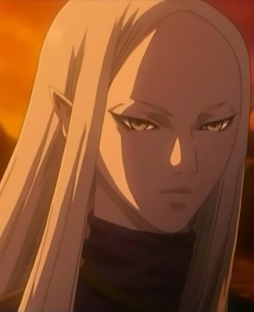 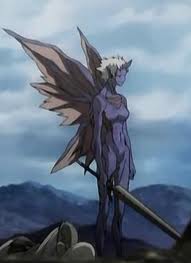 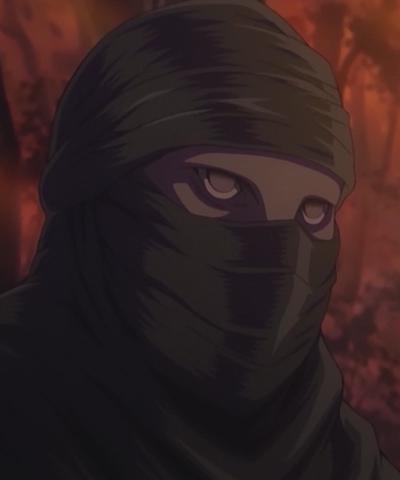 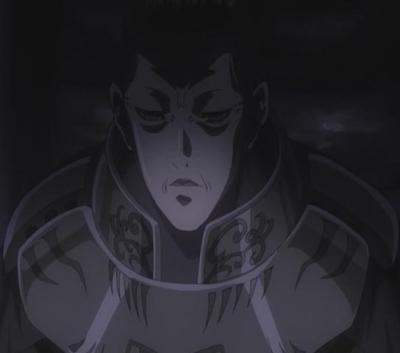 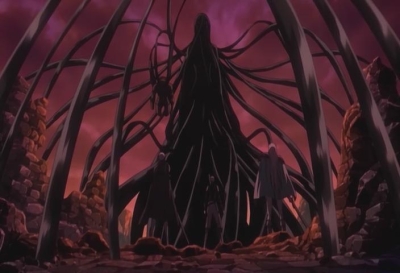 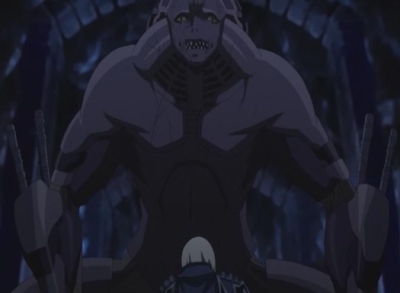 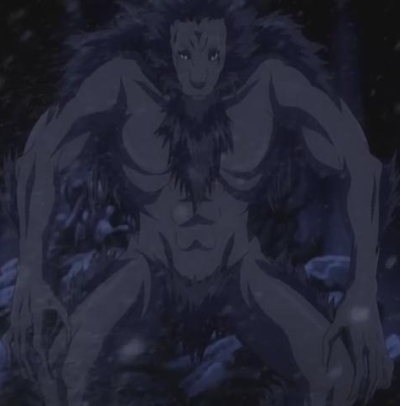 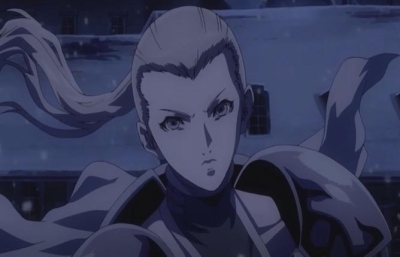 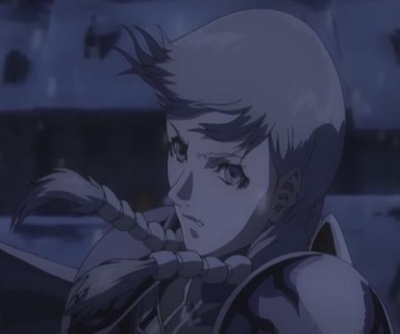