One Piece The Movie: Episode of Chopper Plus - Fuyu ni Saku, Kiseki no Sakura 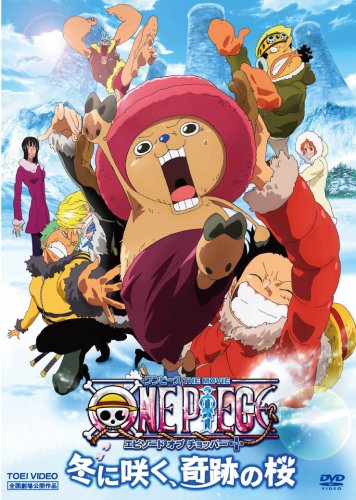 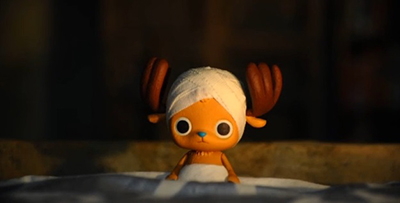 One Piece: Cry Heart
Other

The movie is a retelling of the Drum Island arc with new music and animation. Vivi has been removed from the plot while both Nico Robin and Franky, who joined the crew after the Drum Island arc, have been added. The movie also has the Straw Hat`s new ship, the Thousand Sunny. It has been stated that Oda will be creating a new character for this movie, Wapol`s older brother, Mushul, who also appears to be a Devil Fruit user. 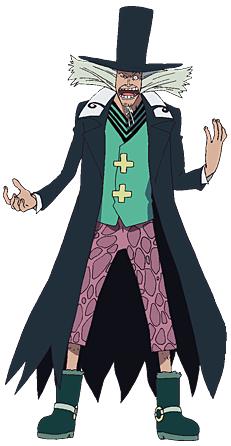 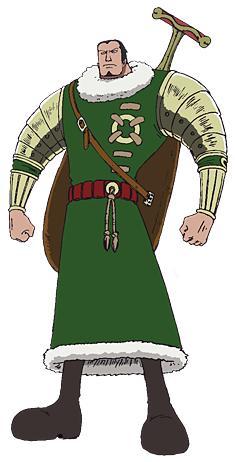 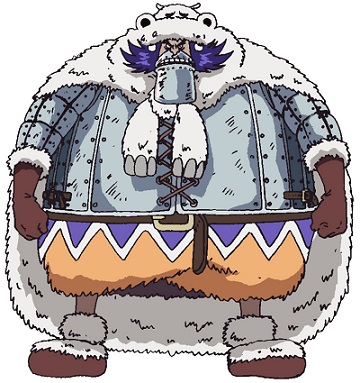 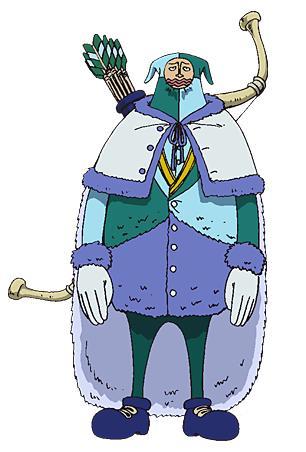 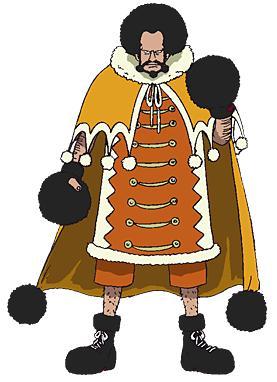 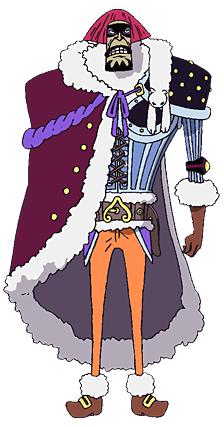