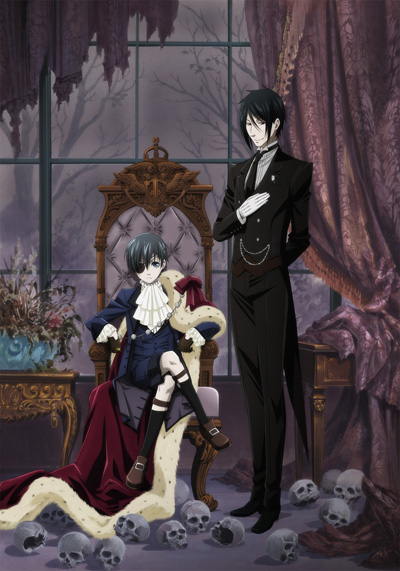 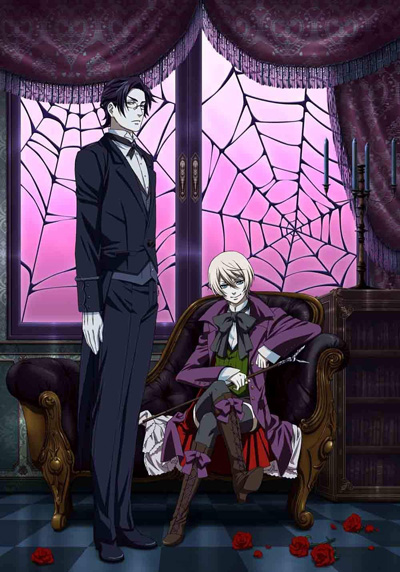 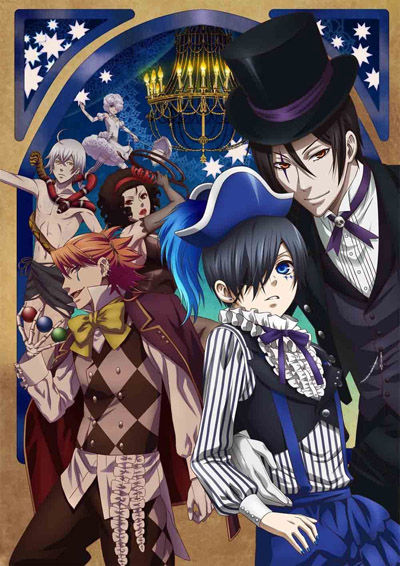 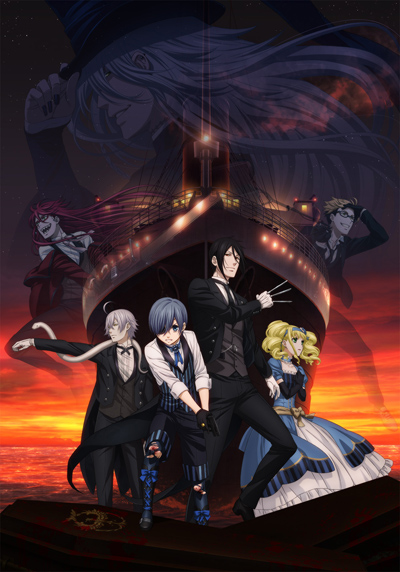 Kuroshitsuji: Book of the Atlantic
Other

* Based on a shounen manga by Toboso Yana, serialised in GFantasy.

One of the noble families of England Phantomhive`s butler Sebastian Michaelis has unquestionably perfect knowledge, manners, talent with materials, martial arts et cetera but is also able to serve a 12 year old master.

Wearing a grey tailcoat, gracefully brewing the worlds strongest red tea, please watch to see how such a perfect butler copes with such a master... 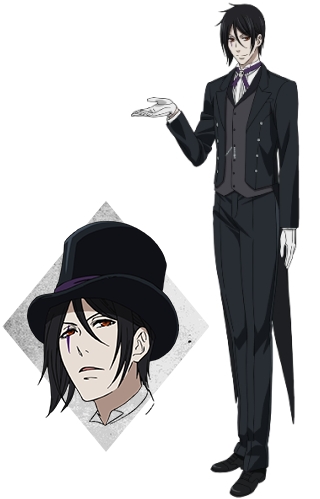 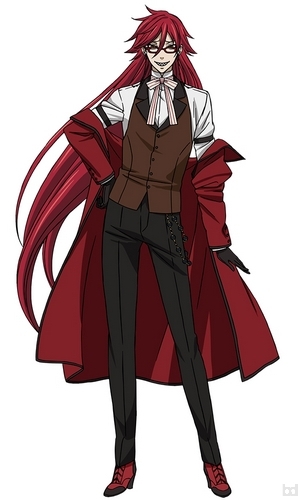 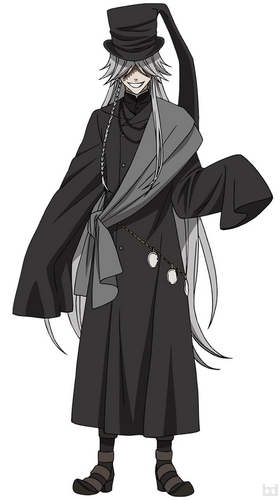 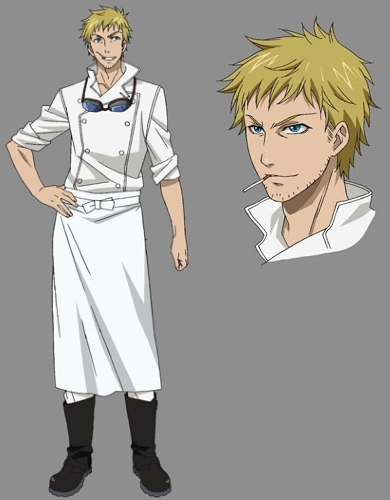 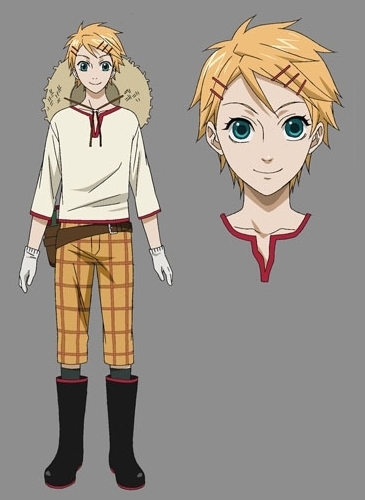 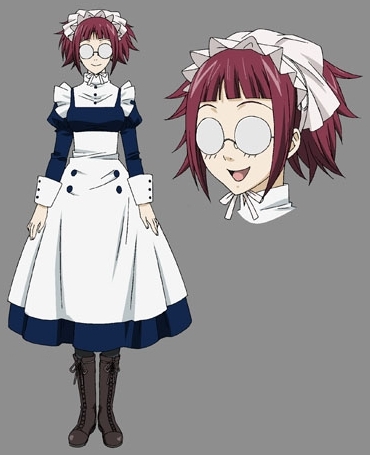 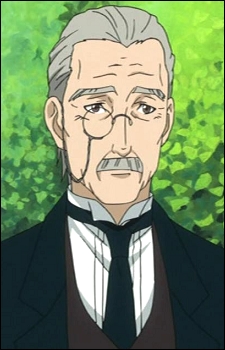 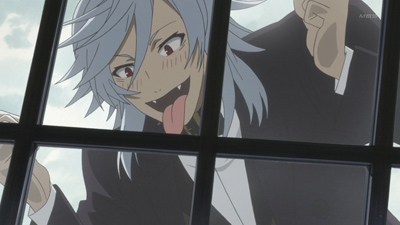 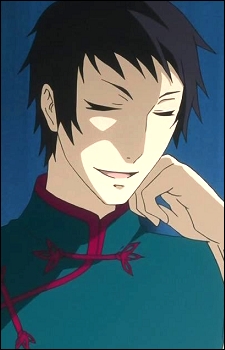 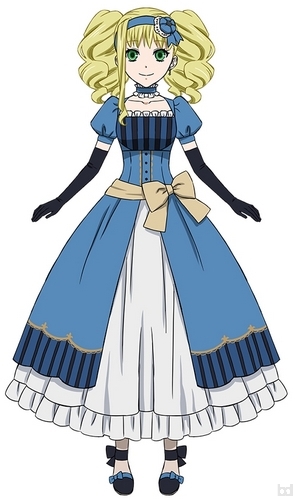 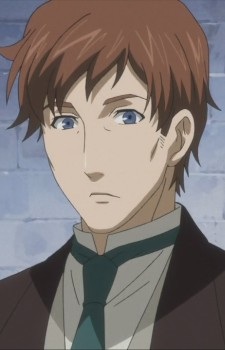 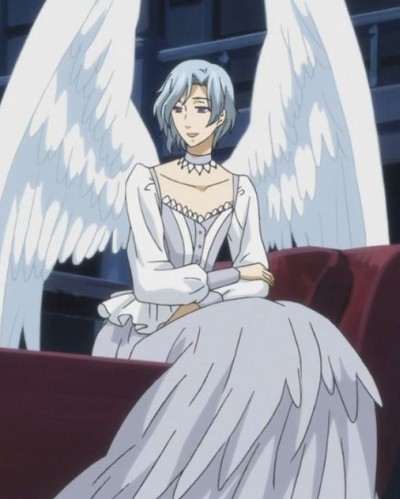