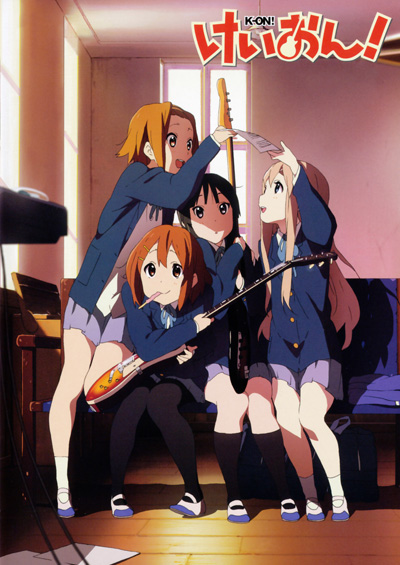 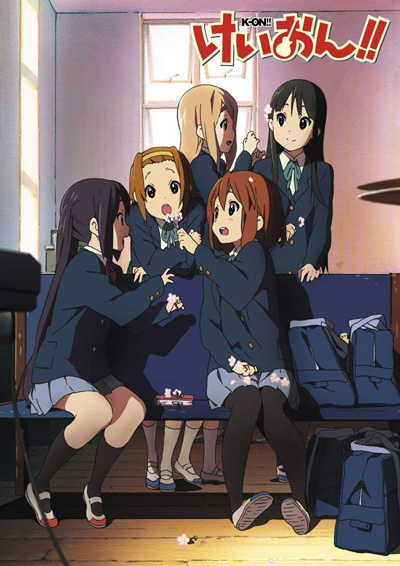 This is the first year of high school for the four girls, looking for that very special club.

The healthy and energetic Tainaka Ritsu (club president, drums) decides to join the school`s Light Music Club, only to find out that the club is about to be closed — due to the lack of members. Without much ado she drags along her childhood friend, the shy, mature, and sensitive Akiyama Mio (bass). That leaves only two more members, required to keep club from closing. Luckily the gentle, calm, warm, and cute Kotobuki Tsumugi (keyboard) stumbles into the club, only to be "convinced" by the pleading Ritsu to stay. The last member, the easily distracted klutz Hirasawa Yui, can only play castanets, even though the club needs someone on the guitar, but she is "bribed" — with cake — to stay anyway.

Will Yui be able to learn to play the guitar — the special one she just bought and loves so much — before the four girls graduate? 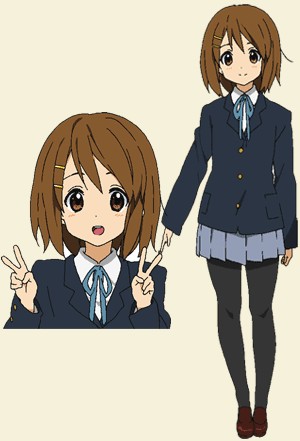 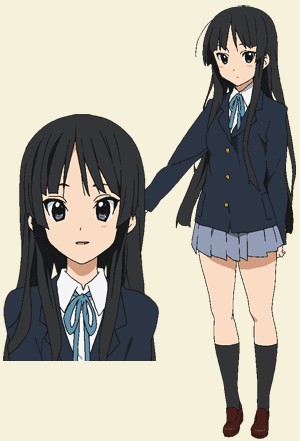 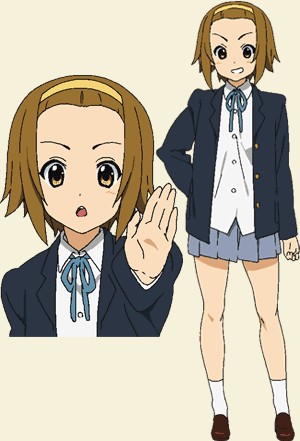 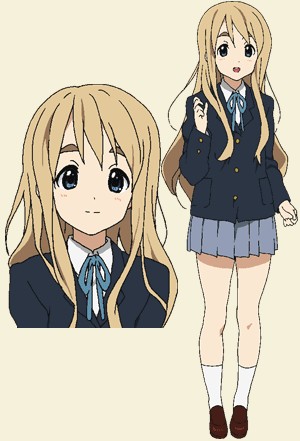 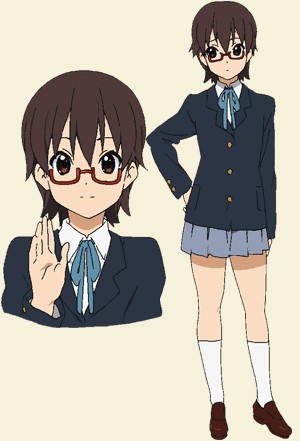 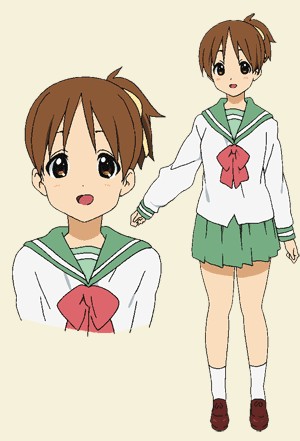 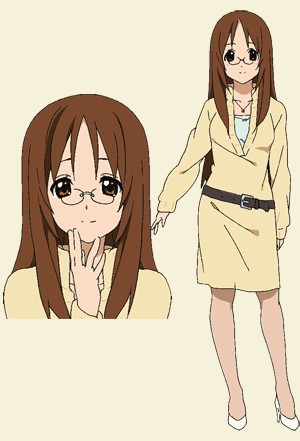 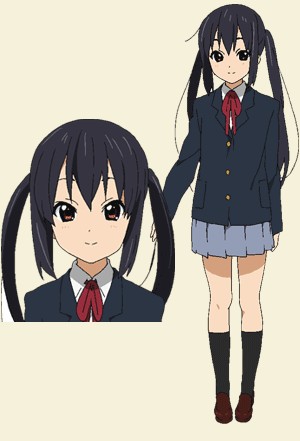