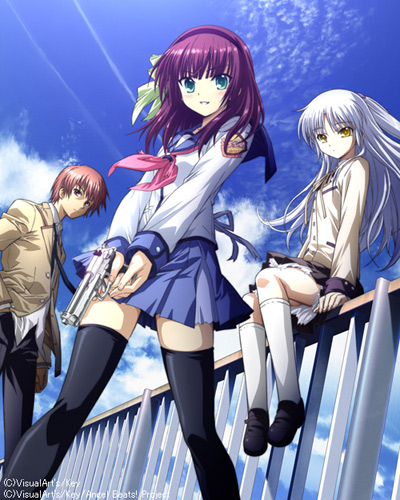 Death and reincarnation are inescapable, but what happens in between? Without warning and without his memories, a boy who only recalls his last name - Otonashi - wakes up next to a girl named Yuri who offers him a gun and tells him to shoot an angel. Assuming it must be a misunderstanding, Otonashi is then almost killed by the angel and is drawn into Yuri`s army to battle to delay the beginning of his next life. Immortality is within reach, but if Otonashi remembers how he died, will he keep fighting or allow himself to vanish?

Note: The first episode was pre-aired during a special event for the Angel Beats multimedia project, held in Tokyo on March 22, 2010 to a selected number of lucky first-time viewers, who were chosen from a nationwide postcard lottery held until March 12. 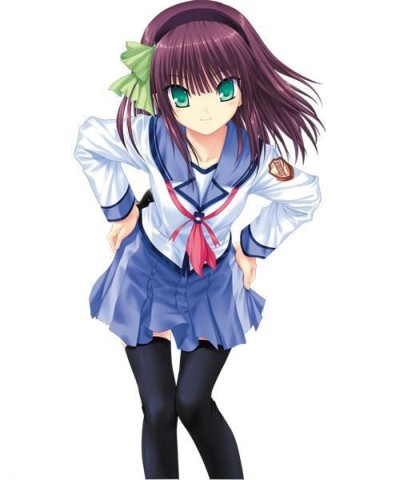 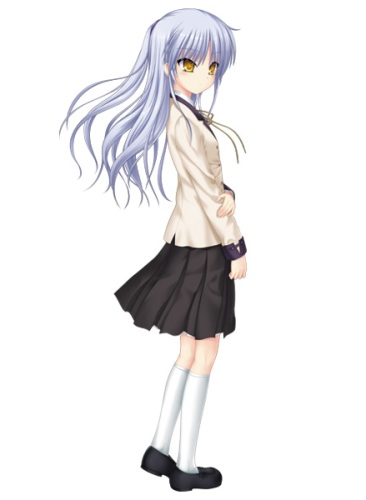 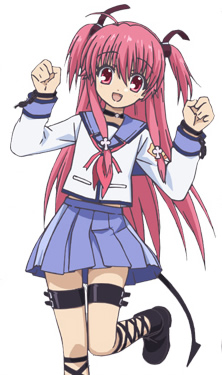 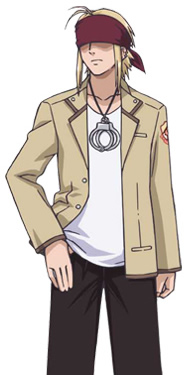 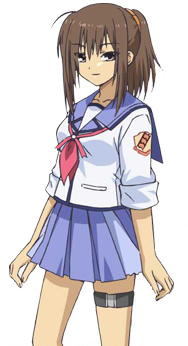 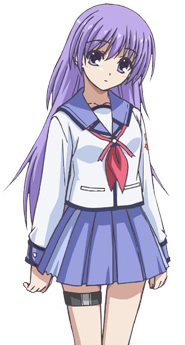 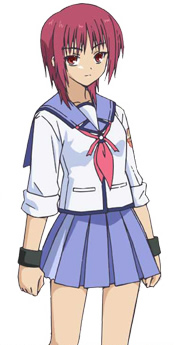 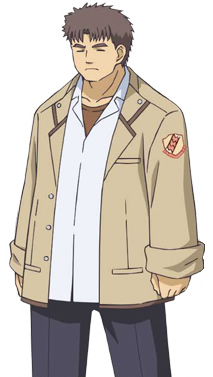 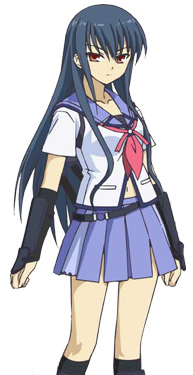 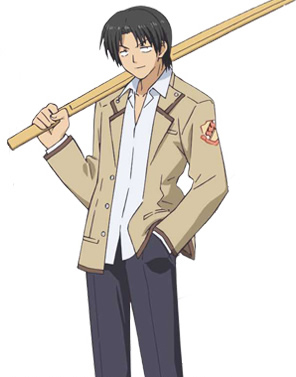 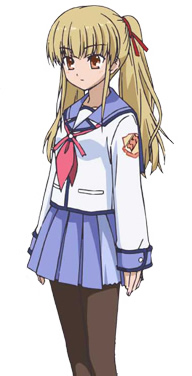 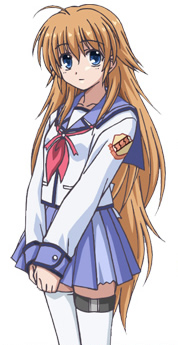 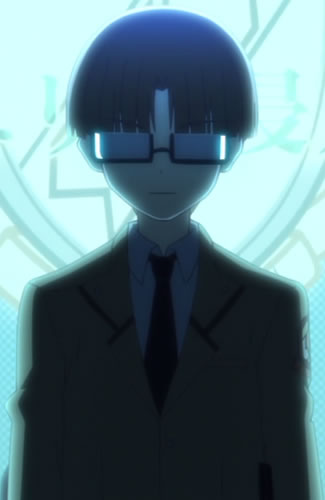 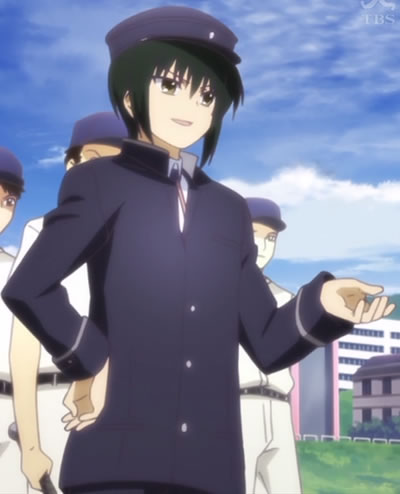