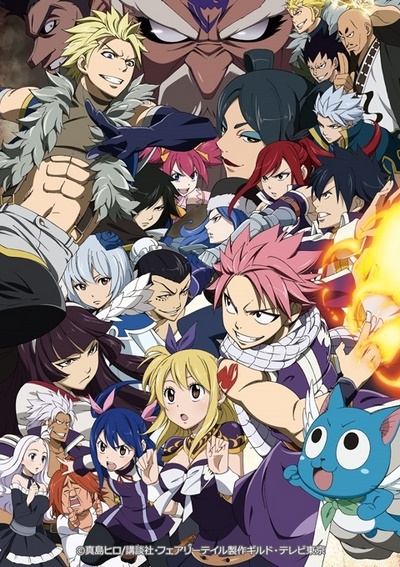 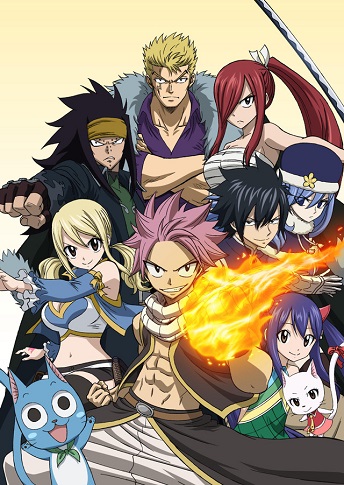 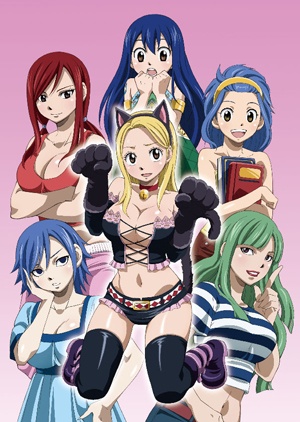 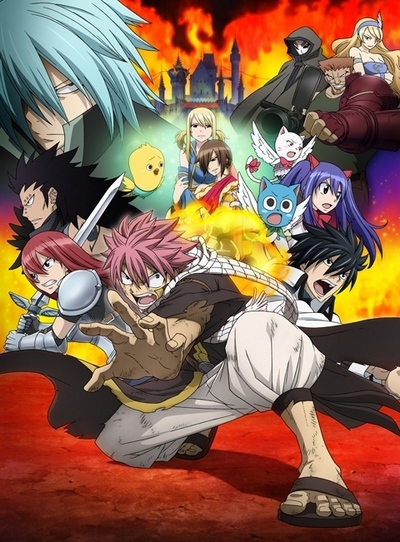 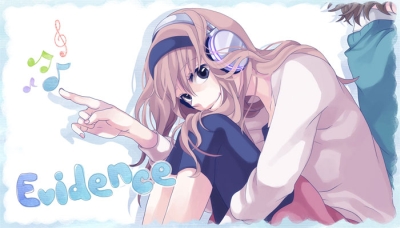 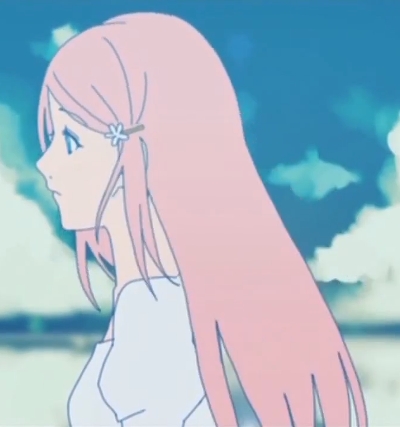 Towa no Kizuna
Other

* Based on a manga of the same name by Mashima Hiro, serialised in Weekly Shounen Magazine.

A young celestial mage, Lucy Heartfilia, runs away from home and travels to the land of Fiore to join the magical Fairy Tail Guild. Along the way, she meets Natsu Dragneel, a teenage boy looking for his foster parent, a dragon named Igneel, with his best friend, Happy the cat. Shortly after their meeting, Lucy is abducted by Bora of Prominence, who was posing as Salamander of Fairy Tail, to be sold as a slave. Natsu rescues her and reveals that he is the real Salamander of Fairy Tail and has the skills of a Dragon Slayer, an ancient fire magic. He offers her membership into the guild, which she gladly accepts, they along with Erza Scarlet — Armoured maiden, Gray Fullbuster — Ice Maker, and Happy become a team performing various missions offered to the Fairy Tail guild. 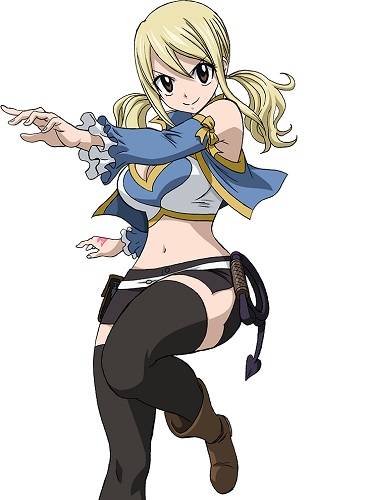 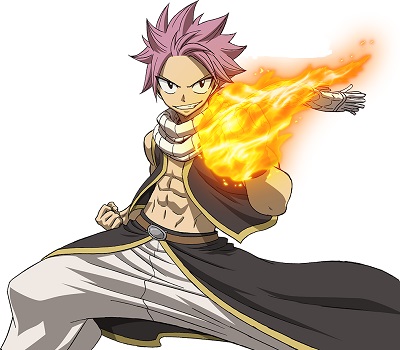 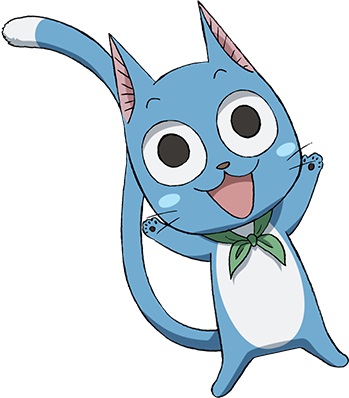 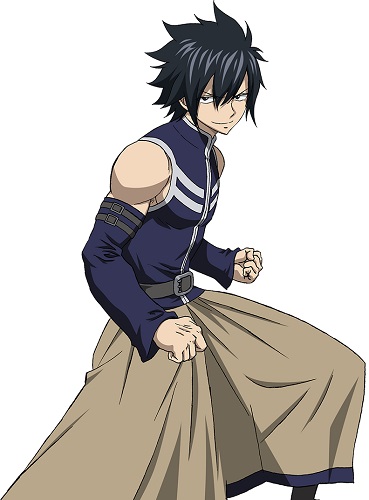 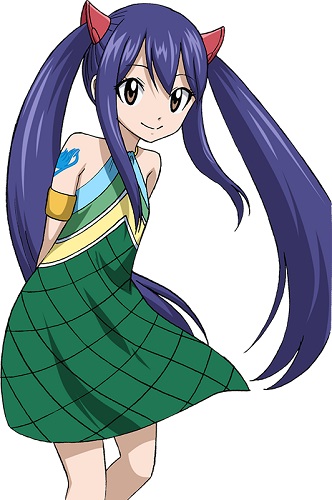 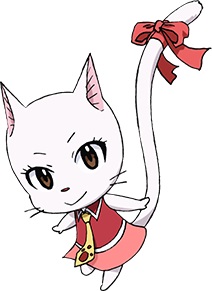 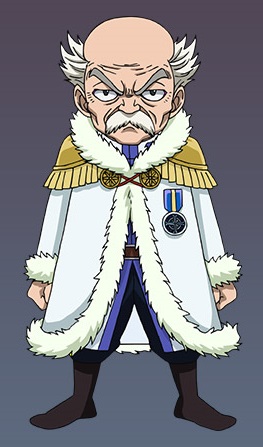 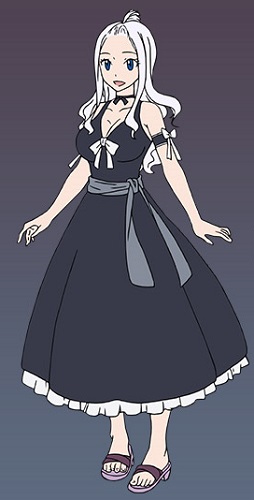 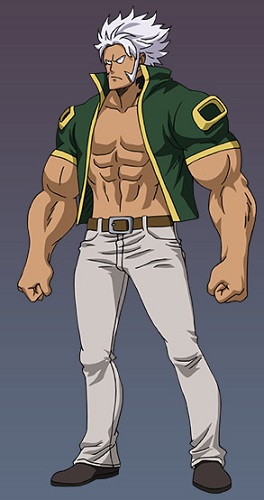 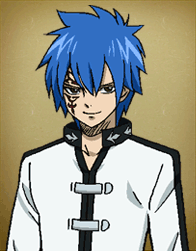 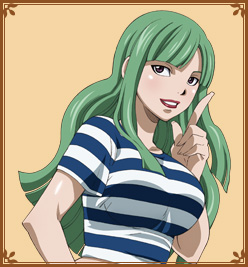 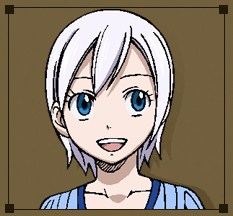 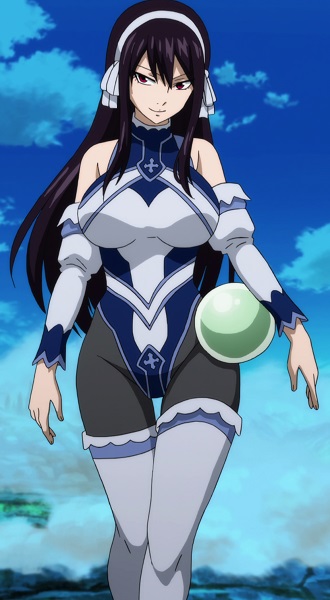 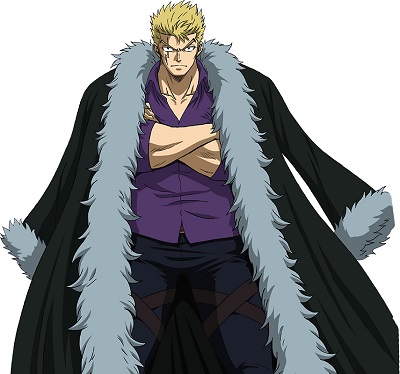 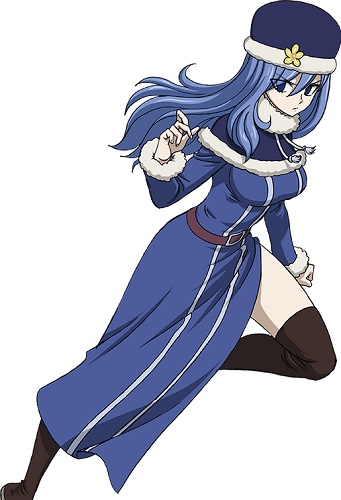 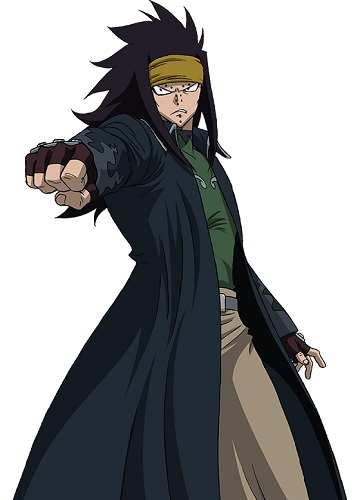 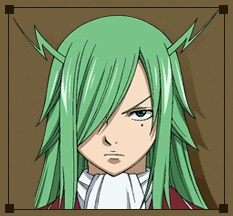 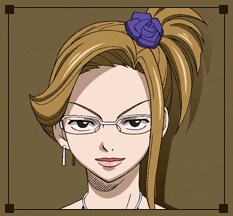 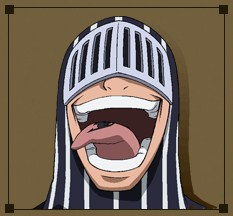 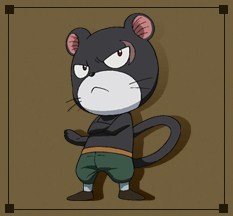 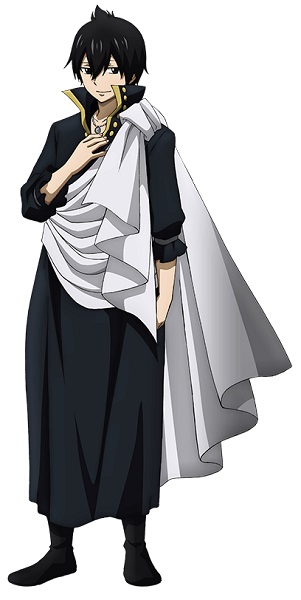 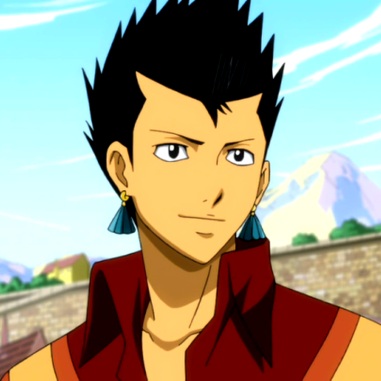 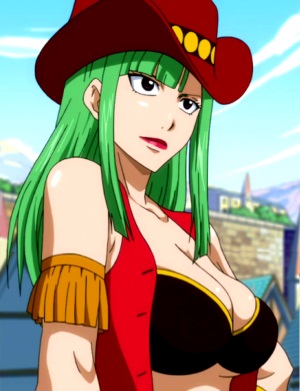