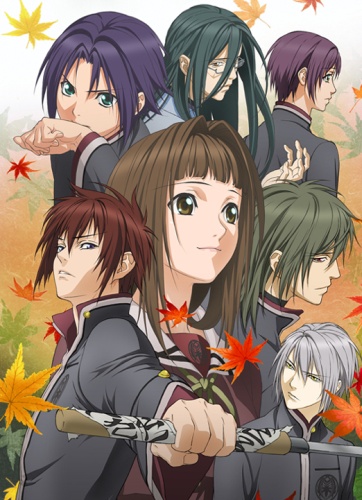 * Based on Idea Factory`s Hiiro no Kakera otome romance game.

The 17-year-old Kasuga Tamaki`s parents are suddenly transferred to Africa, prompting Tamaki to return to the beautiful countryside, to live with her grandmother Ugaya Shizuki. On her path up the mountain she encounters a small fluff-ball-like god, and then is attacked by strange one-eyed beings, drowned gods, attracted to those with the blood of Princess Tamayori. Onizaki Takuma, sent by Shizuki to pick up Tamaki, only barely saves her.

As Tamaki`s grandmother explains: The village is surrounded by a barrier that seals away the Onikirimaru. For a long time the Tamayori princesses have kept the magical sword sealed away, but the seal has started to weaken, agitating the local gods. Since Tamaki is the next Tamayorihime, she has to succeed her grandmother, and thus it now befalls her to seal away the Onikirimaru again...

Tamaki will not have to take on this daunting task alone, since the members of the Shugogo family — gruff Onizaki Takuma, short-tempered Atori Mahiro, quiet Komura Yuuichi, mediator Oomi Suguru, and healer Inukai Shinji — are bound by blood, sworn to protect those of Tamayorihime blood. 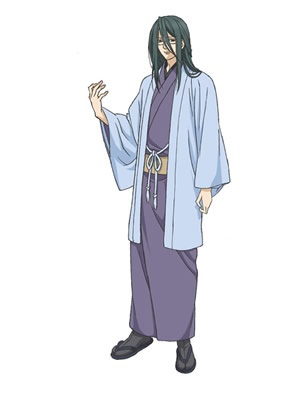 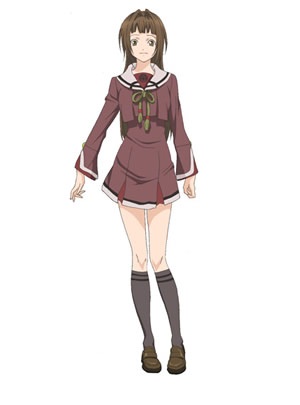 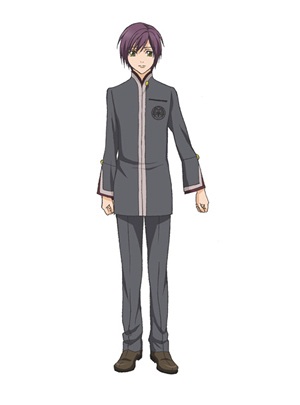 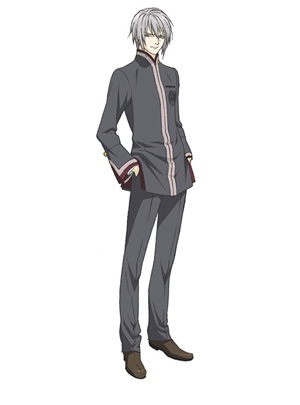 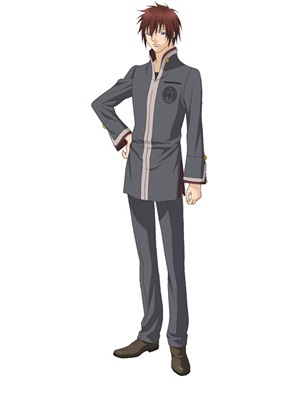 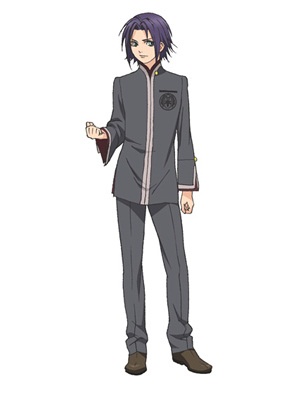 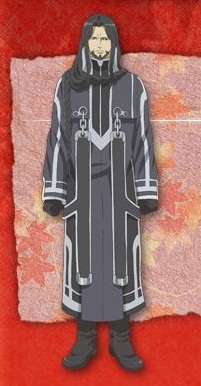 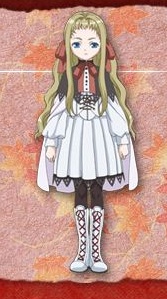 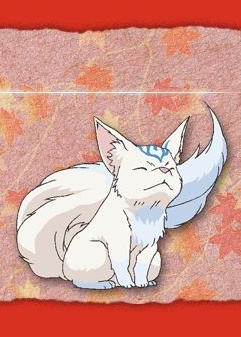 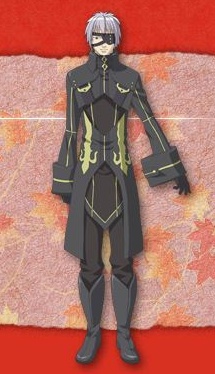 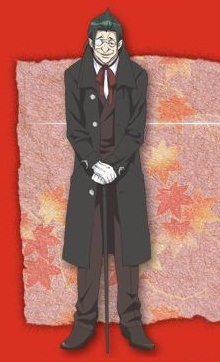 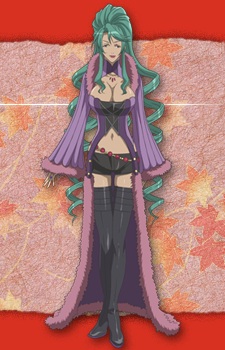 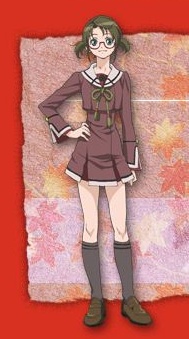 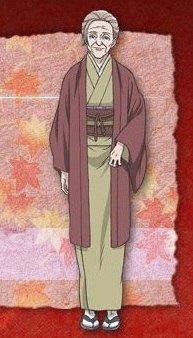 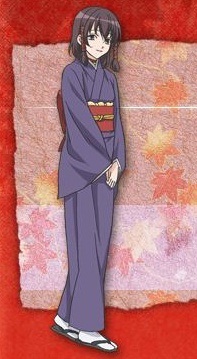 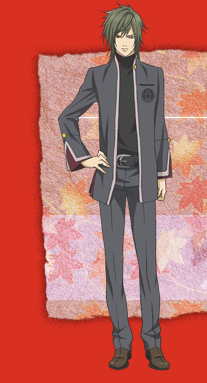 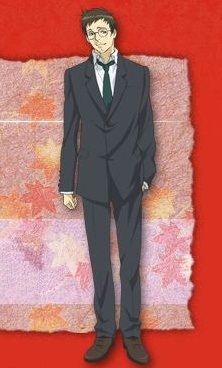