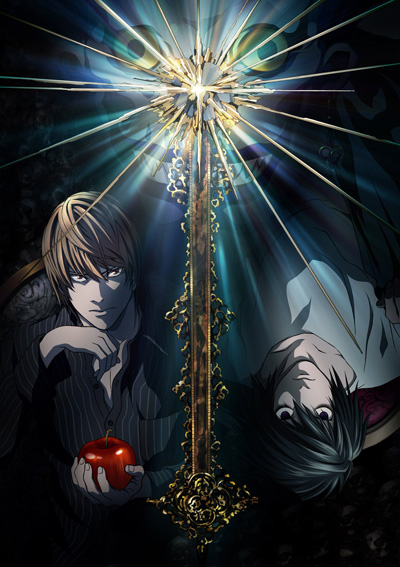 A calm and stoic character that appears in the second half of the series. In the anime and manga versions, Near is a primary candidate to become L`s successor and calls himself N during the course of his investigations. He shares a number of similarities with L. Much like how L plays with things such as sugar cubes and forks, Near is frequently shown playing with toys or hair, and he is constantly shown sitting in an unusual manner. After L`s death, he was asked to join forces with Mello, who refused (it is explained that Near lacks the emotional insight to beat L, while Mello is too emotional and impulsive). Near then gained the support of the Government of the United States and formed the Secret Provision for Kira (SPK). In the `extra` manga story, set after the end of the series, Near states that, while he respects Light`s drive for justice, he can never find his `Kira` actions excusable. His real name is Nate River.

In the film L: Change the World, L grants the name "Near" to a Thai boy who is a mathematical genius; L intends for Near to succeed him.