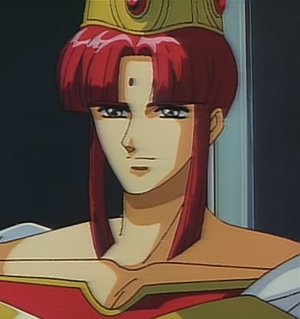 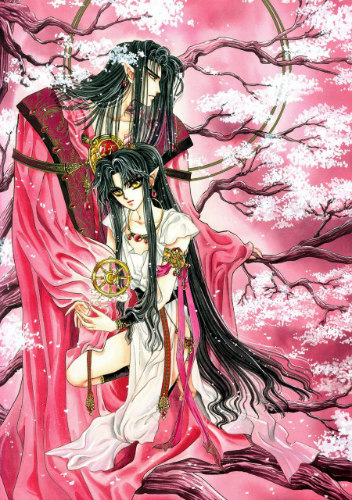 Son of Shashi and Taishakuten; therefore he is the "Crown Prince". Quite handsome, strong and has a kind heart, Ten-Ou is different from both his mother and father. He loves the maestro Kendappa-Ou deeply without realising that she is the last warrior general of his Emperor father.

His love is unrequited because Kendappa-Ou loved Souma already, but he only found out about this at the end of the manga, when she revealed her true nature. When Ashura awoke as a God of Destruction, he somehow didn`t kill Ten-Ou, stating that he wants Ten-Ou to witness all the terrible carnage he would do.