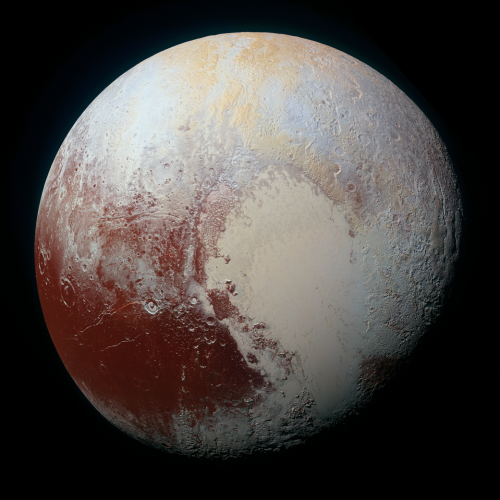 Share Followers 1
These are the voyages of all the anime that have come before. Their ongoing mission, to explore and war and other stuff, where no anime has gone before....

You Cannot Take this Quiz

You may only provide a review once you have played the quiz.