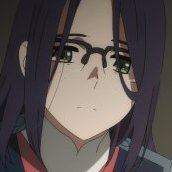 By Otakunimera
December 31, 2019 in Anime Discussion