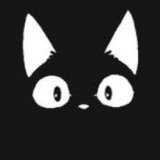 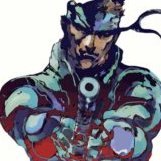 I find the 2019-nCoV response by the population at large, the media, and the politicians to be pretty bizarre, frankly.  The fact of the matter is that the reported death rate for people aged 10-50 is