At the End of the World what would you... 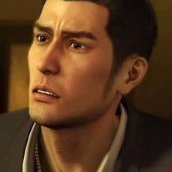