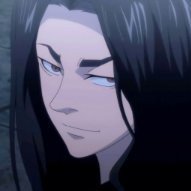 By TobiGotGrenades
March 19, 2021 in Anime Discussion