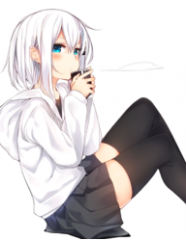 Two Lies and A Truth