Post anime, manga, or manhwa that you think interesting 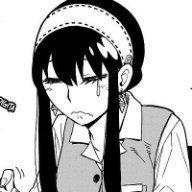 Recently I created a fanpage on Instagram that discusses news or interesting things in anime, manga and manhwa. May I ask for recommendations for anime, manga, or manhwa that are popular in this season?

15 answers to this question