Funniest anime of all time! 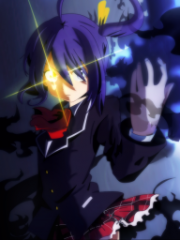