Do you preorder video games? 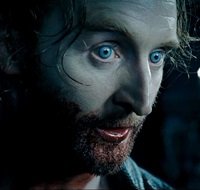