Who is your favorite Ouran high school host club character? 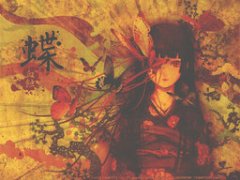