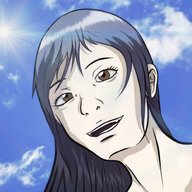 By OnlyASimpleDream, October 9, 2016 in Forum Archive