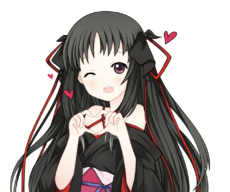 Rate this episode (out of 5)