What kind of anime would you make? 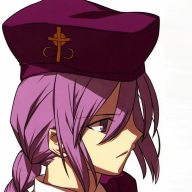