What makes something the best? 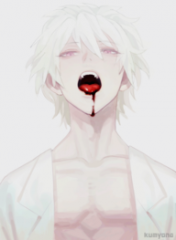