If you could live in an anime, which would it be? 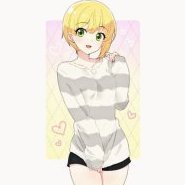