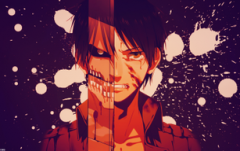 Also, anyone wanna be friends?