Where/How do you watch your anime? 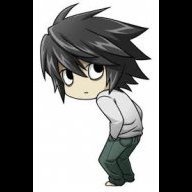