What do you dislike about anime? 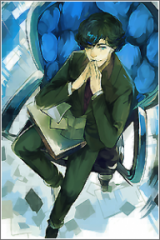