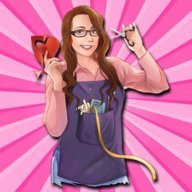 Anyone excited for the new Pokemon Sun and Moon Anime/Games?