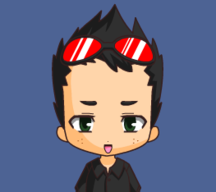 This suggestion is pretty straightforward, I'd like to see a place where threads like these can be moved and locked. Everyone's aware that there'll be no further discussion on this thread and it represents a dead weight.

14 answers to this question