Anyone get mad when people call anime cartoons? 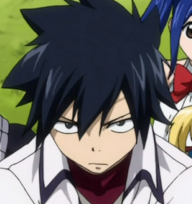