What is the best anime quote you have ever read? 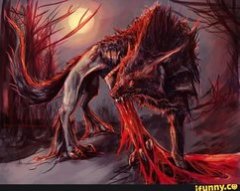