What book are you currently reading? 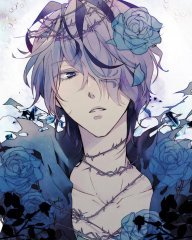 I'm currently reading the Hobbit myself. 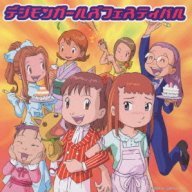 Lemony Snicket - All the Wrong Questions - Book 3 - Shouldn't You Be In School?   Prequel to the "Series of Unfortunate Events", following Snicket in his younger days, when he first joins the V.D.